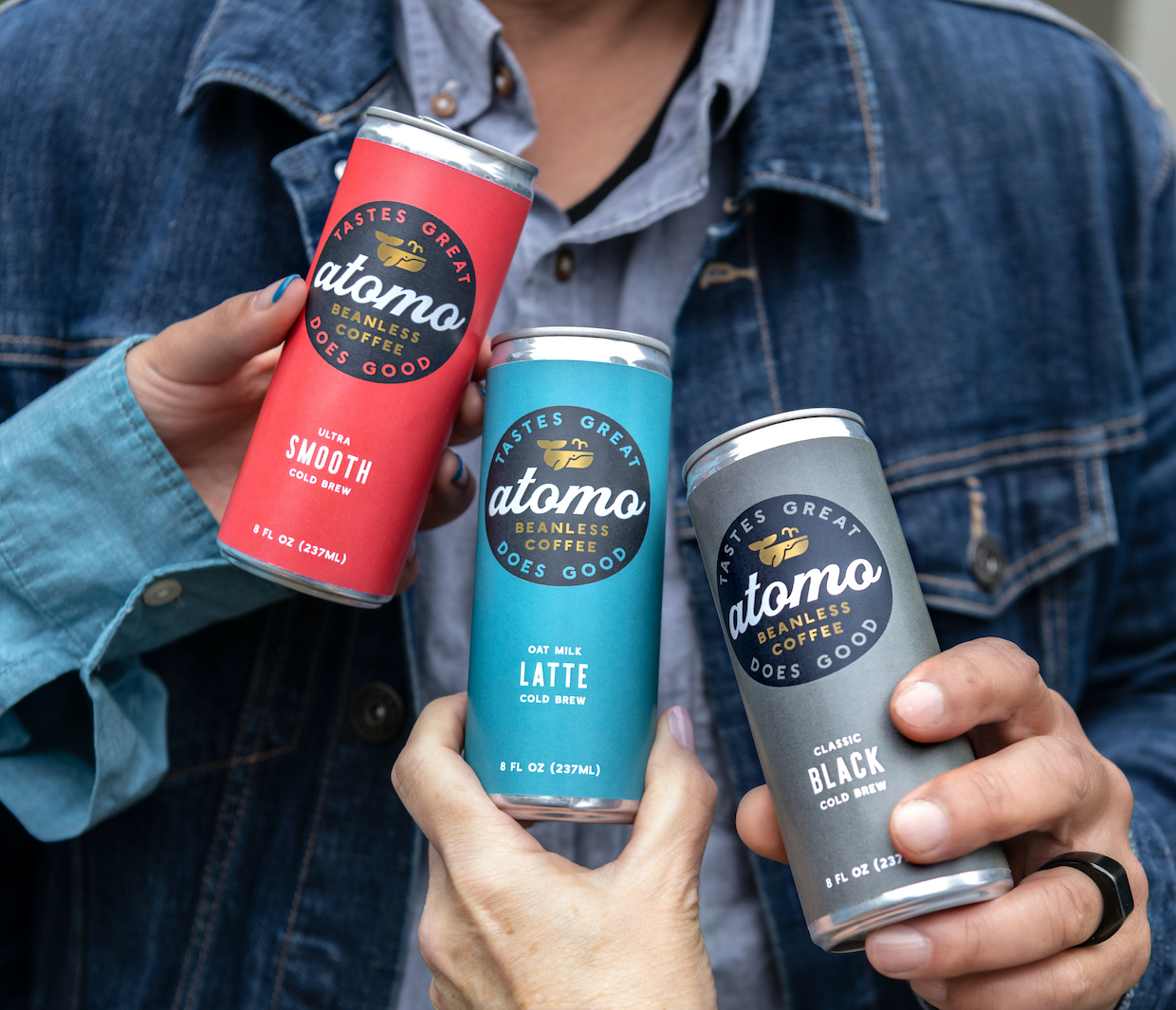 Seattle-based Atomo this morning announced it has closed a $40 million Series A funding round to scale up development and production of its “beanless coffee” products.

Atomo first made headlines with a 2019 Kickstarter campaign that raised just over $25,000 and announced the successful “reverse engineering” of coffee to produce a beverage that looks and tastes something like coffee but is not derived from roasted coffee beans.

After a $2.6 million seed investment later that year, Atomo brought in an additional $9 million investment in 2020 with plans to build out a Seattle-area production facility.

According to recently released ingredients labels that will be affixed to caffeinated Atomo products first hitting the market this July, the Atomo base includes some formulation of water, date seed extract, chicory root extract and, for the oat milk latte, grape extract.

The latest $40 million round for Atomo includes participation from numerous agri-tech-focused firms, including existing Atomo investor S2G Ventures, AgFunder, and Horizons Ventures. The latter, which is the private investment arm of Hong Kong-based billionaire Li Ka-shing, is also a recent investor in Voyage Foods, a California startup that is also developing “bean-free” coffee products.

Foundational to Atomo’s pitch to consumers and investors alike are claims of environmental sustainability as compared to traditional coffee farming and production practices. 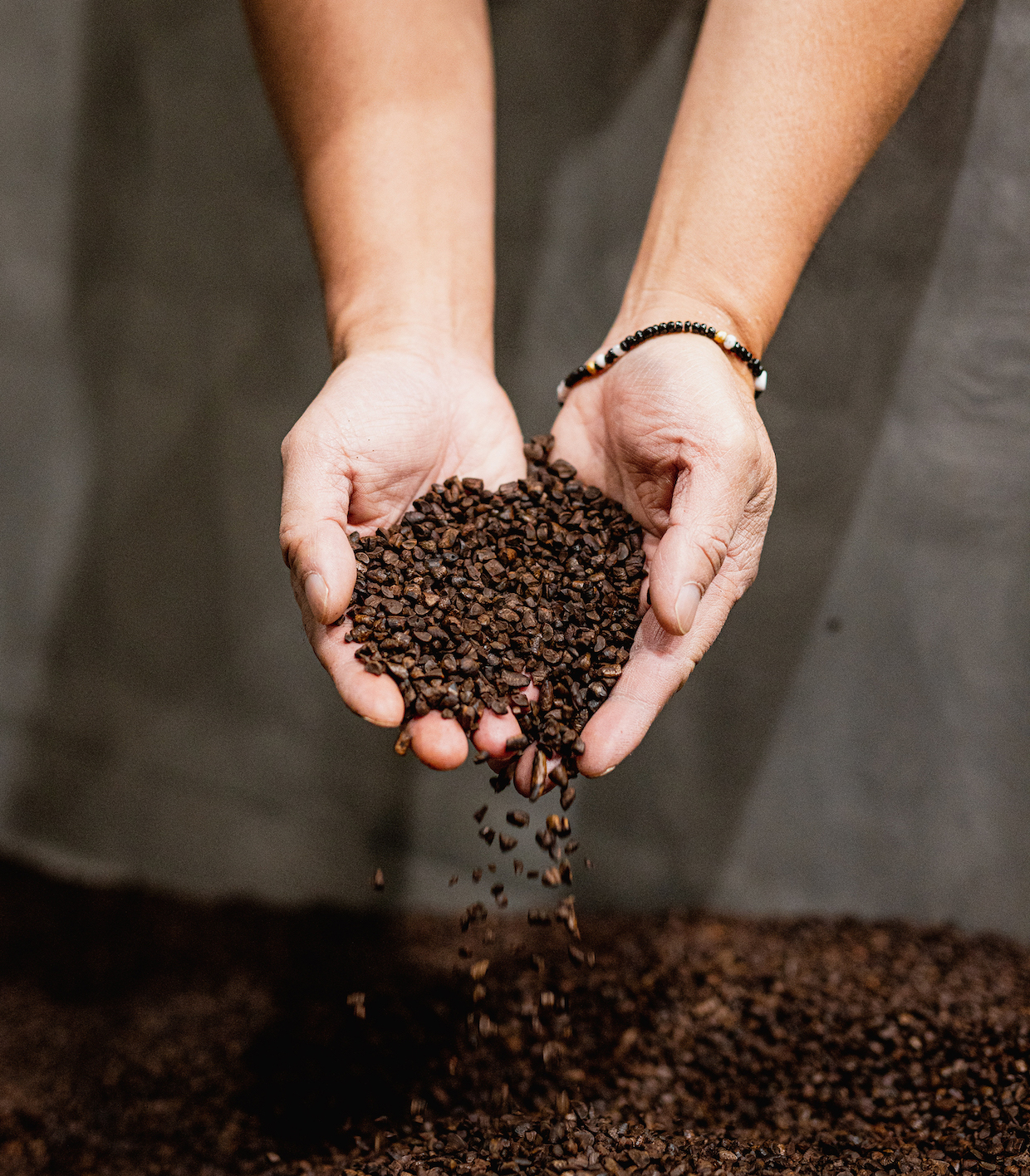 “With Atomo in the hands of the consumer we are empowering them to drink coffee they love while making a choice to do something better for the planet, every day,” Atomo CEO and Co-Founder Andy Kleitch said in an announcement of the funding round today.

An FAQ presented by the company presents a more subdued take on the company’s environmental claims, noting that Atomo is responding to increased global coffee consumption.

“Our goal is not to displace global coffee farmers,” the company states. “We are here to present a solution for coffee lovers and their increased demand over time.”

Does your business have news to share? Let DCN’s editors know here.