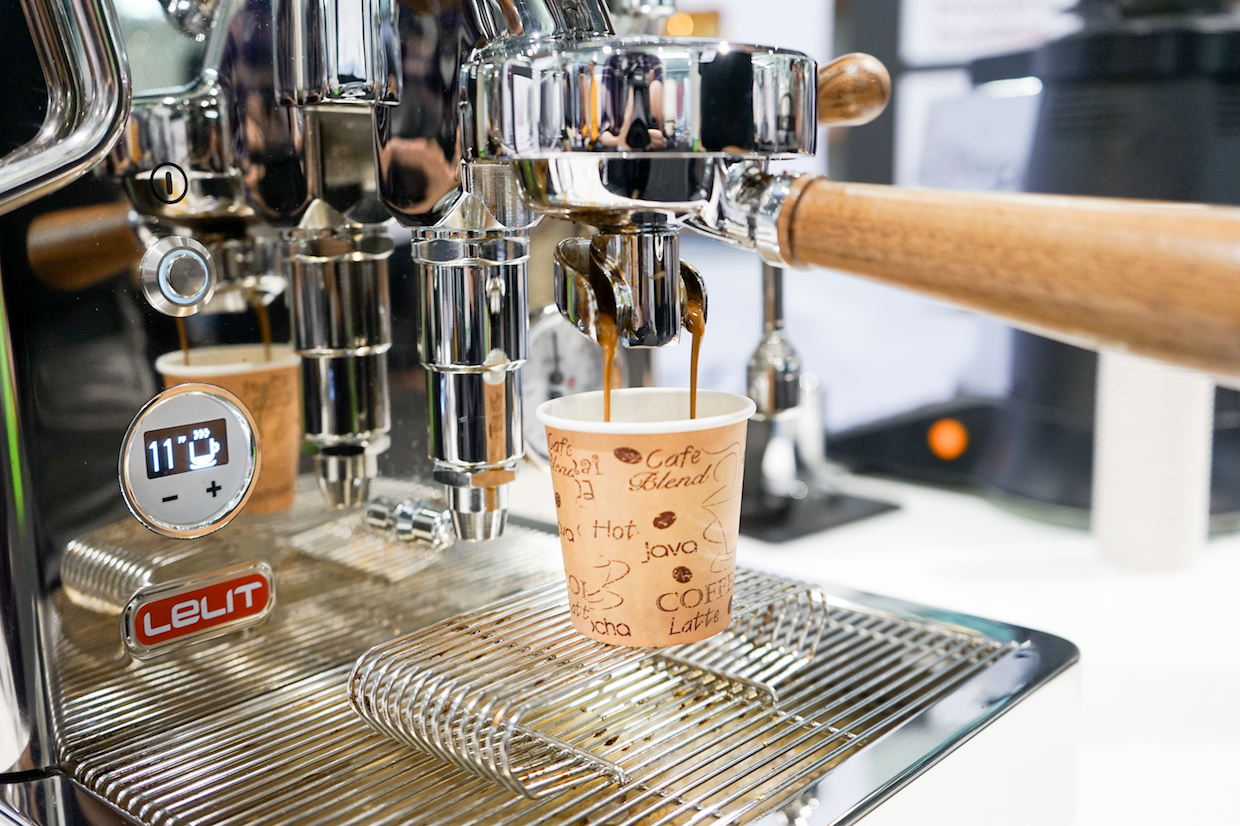 According to a filing with the Australian Securities Exchange today, publicly traded Breville plans to acquire 100% of the Lelit group (styled “LELIT” by the company), half through cash funded from existing reserves and debt facilities, and half through fully paid shares in Breville Group (BRG).

The acquisition is expected to be finalized by early July. As part of the deal, the Lelit founders and other key members of the Italian company’s management team have agreed to join Breville Group.

In an announcement shared with DCN, Breville said the portfolio of Lelit home espresso machinery complements not only Breville’s existing home coffee equipment, but also its Baratza grinder line. Breville acquired United States-based Baratza in a $60 million deal in 2020.

“The acquisition of LELIT brings together the two great coffee cultures of the world: Italy and Australia,” Breville Group CEO Jim Clayton said in a press announcement. “Both companies have a shared passion for using product innovation to improve our customers’ coffee experience at home, and we look forward to working alongside LELIT and its existing partners to further accelerate its growth and product innovation, while preserving the values that underpin its Italian identity.”

Lelit was founded by the Epis family in the 1980s in Baitella, Italy, with a focus on ironing systems before eventually transitioning into home espresso machines. The company’s machines range from the small, single-boiler semi-automatic machines to dual-boiler, feature-rich prosumer machines like the Bianca.