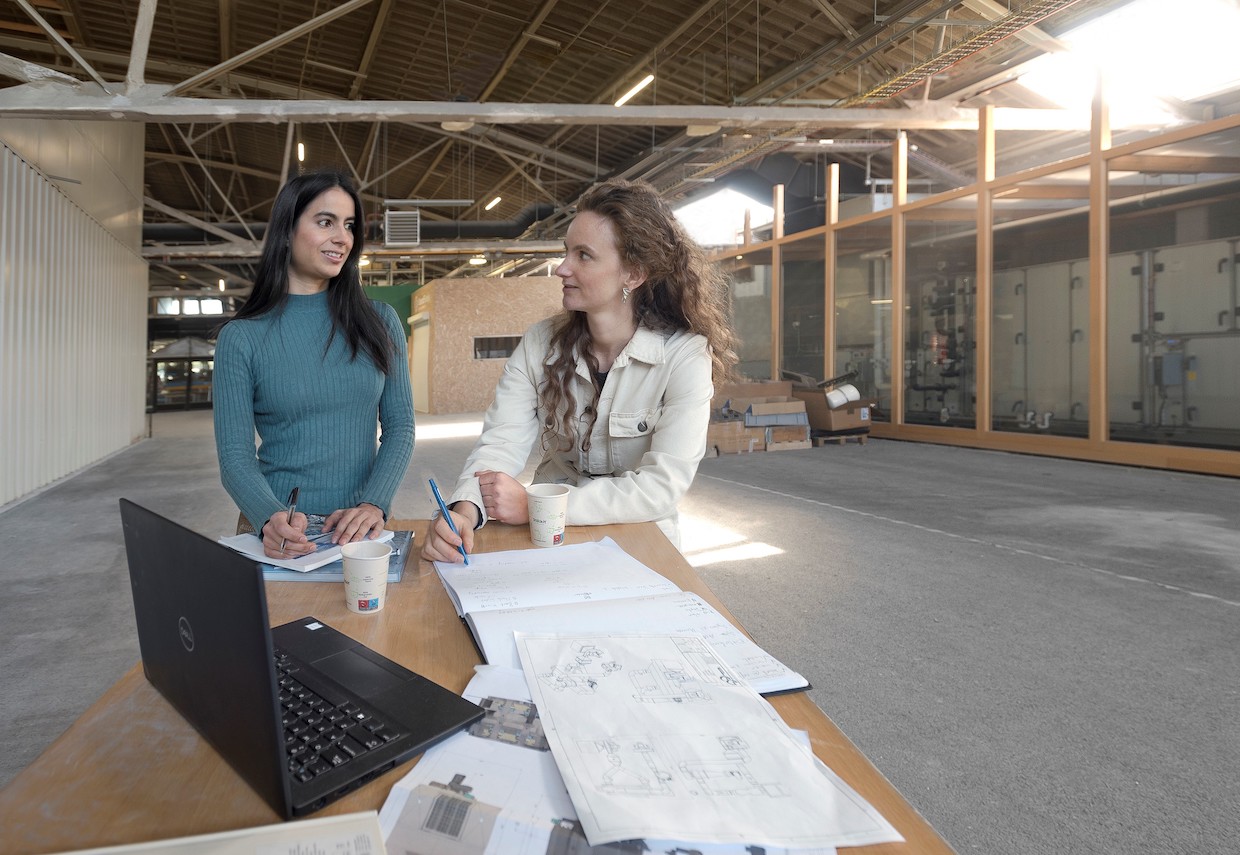 With financial support from the Amsterdam Climate and Energy Fund (ACEF), the factory would represent one of the largest private-public commitments to coffee waste reuse or recycling to date in consumer markets.

Amsterdam-based Caffe Inc., which is led by founding CEO Josephine Nijstad and founding CTO Evaluna Marquez, said that once the manufacturing facility is up and running, it will have the capacity to reduce CO2 amounts by the equivalent of 75,000 trees per year by removing coffee grounds from the waste stream.

It must be noted that there are plenty of wonderful uses for nutrient-rich, plant-based expired coffee grounds — known as “koffiedik” in Dutch — in both personal and commercial applications, including simple composting.

For its part, Caffe Inc. employs a refinery process that transforms coffee grounds into an oil for use as an ingredient in personal care products such as facial creams or shampoos, into blocks that can be used as bio-based building materials, or into colorants for any number of commercial uses.

The Amsterdam Climate and Energy Fund, which is managed by the Amsterdam firm e3, is part of the city’s broader effort to support circular economy initiatives for the long-term betterment of the environment. The fund has contributed approximately $73 million to 29 projects since its inception, with a particular emphasis on sustainable energy, energy reduction and circular initiatives.

“The creation of the coffee recycling plant of Caffe Inc. perfectly fits into the circular strategy of the City of Amsterdam,” City of Amsterdam Alderman Marieke van Doorninck said in announcement of the Caffe Inc. investment. “Initiatives like this assist the city in achieving its ambition to become one of the leading circular hubs in Europe.”