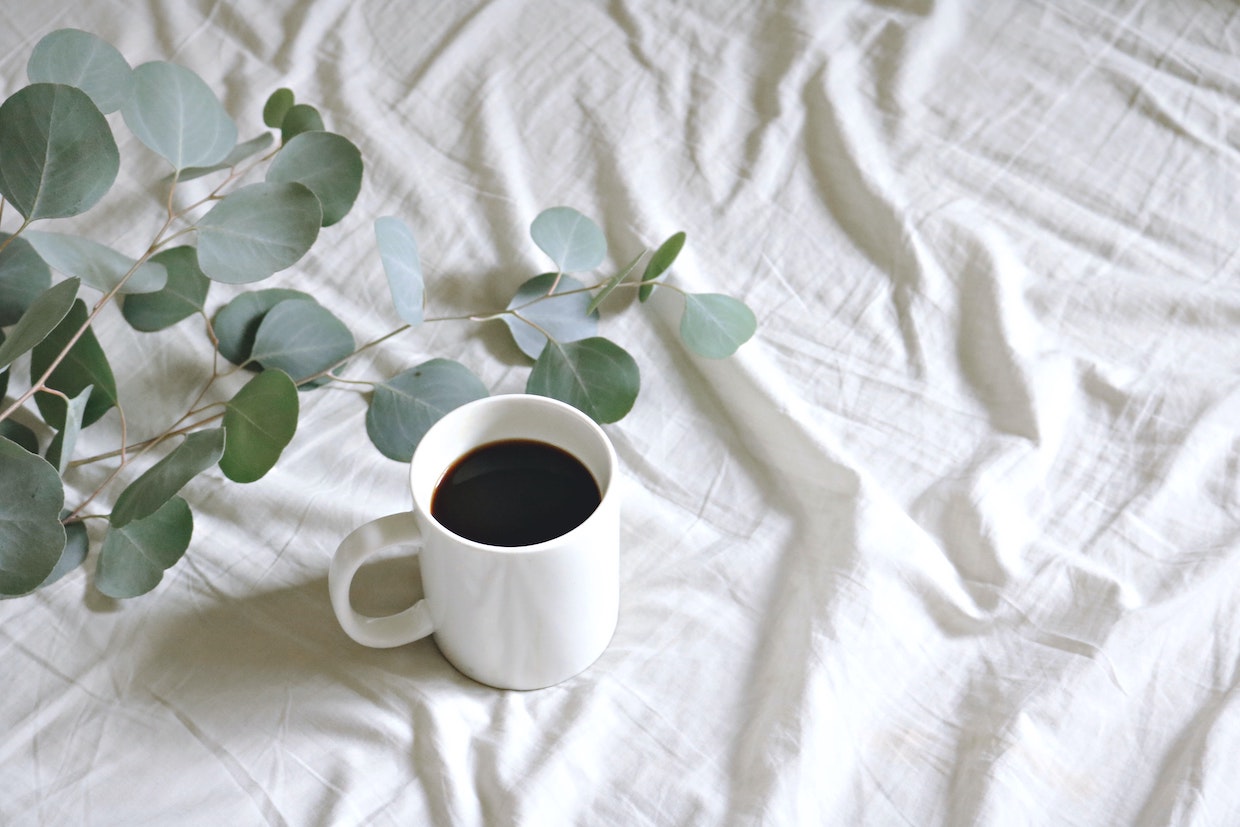 A genetic analysis of pregnant women has found that drinking coffee during pregnancy led to “no greater risk” of miscarriage, stillbirth or premature birth.

Researchers at the University of Queensland in Australia used the Mendelian randomization method, involving eight genetic variants, to determine whether variants associated with coffee consumption in pregnant women were associated with negative birth outcomes.

In an announcement of the findings, study author Gunn-Helen Moen calls into question the current World Health Organization guidelines that say pregnant women should drink less than 300 milligrams of caffeine — or the rough equivalent of two to three 8-ounce cups of brewed filter coffee — per day.

“But that’s based on observational studies where it’s difficult to separate coffee drinking from other risk factors like smoking, alcohol or poor diet,” Moen wrote. “We wanted to find out if coffee alone really does increase the risk of adverse pregnancy outcomes, and the research shows this isn’t the case.”

The study relied on previous research showing that a specific set of genetic variants affect how much coffee people drink, which the researchers found held true both in the general population and in pregnant women.

Thus, rather than asking women to drink prescribed amounts of coffee, the research involved genetic analyses to mimic a randomized control trial.

“When it comes to diet during pregnancy women are often advised to cut things out, but this study shows they can still enjoy coffee without worrying about increasing the risk of these pregnancy outcomes,” study author Daniel Hwang wrote.

That said, the authors noted that “it is possible caffeine consumption could affect other important aspects of fetal development” beyond the pregnancy outcomes explored in the study.

Wrote Moen, “For that reason we don’t recommend a high intake during pregnancy, but a low or moderate consumption of coffee.”

The full study was recently published in the International Journal of Epidemiology.