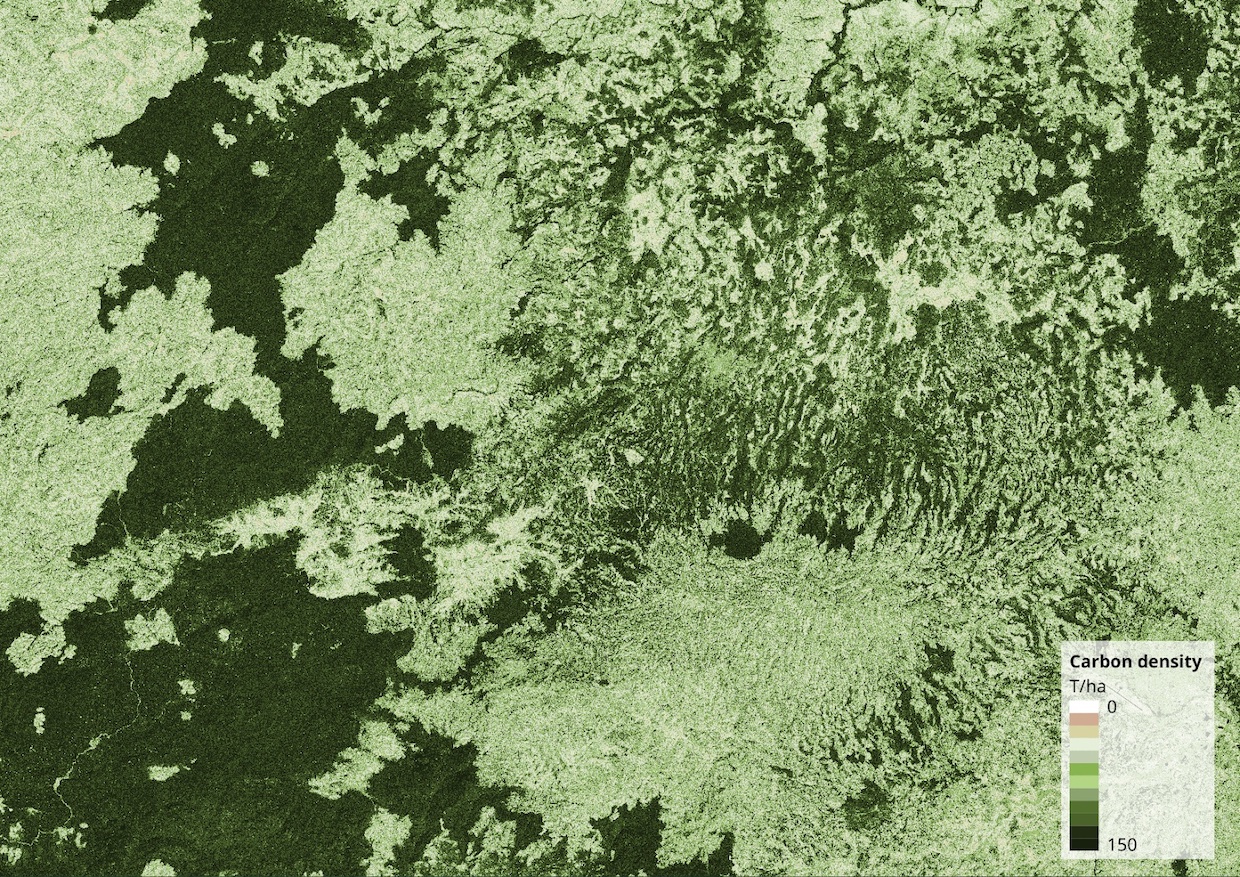 A new joint project involving satellite imagery of coffee lands is designed to financially reward coffee farmers for maintaining agroforestry systems while reducing the carbon footprint of the coffee industry.

The two Dutch companies combining for the partnership are the coffee-sector-focused social impact startup Carble and satellite solutions provider Satelligence.

Initially, the joint project is expected to cover a range of 200-600 smallholder coffee farms — each spanning three hectares or less — in Ethiopia’s Guji Zone, near the town of Shakisso.

In short, Satintelligence will apply its algorithms to updated satellite data to calculate the approximate amount of carbon stored in the existing biomass of agroforestry farms — i.e., farms that have integrated trees, shrubs and forests rather than monocrop coffee cover.

Participating coffee buyers can then include these verified emissions reductions in their non-financial accounting disclosures, while providing farmers premiums based on the carbon storage calculations. 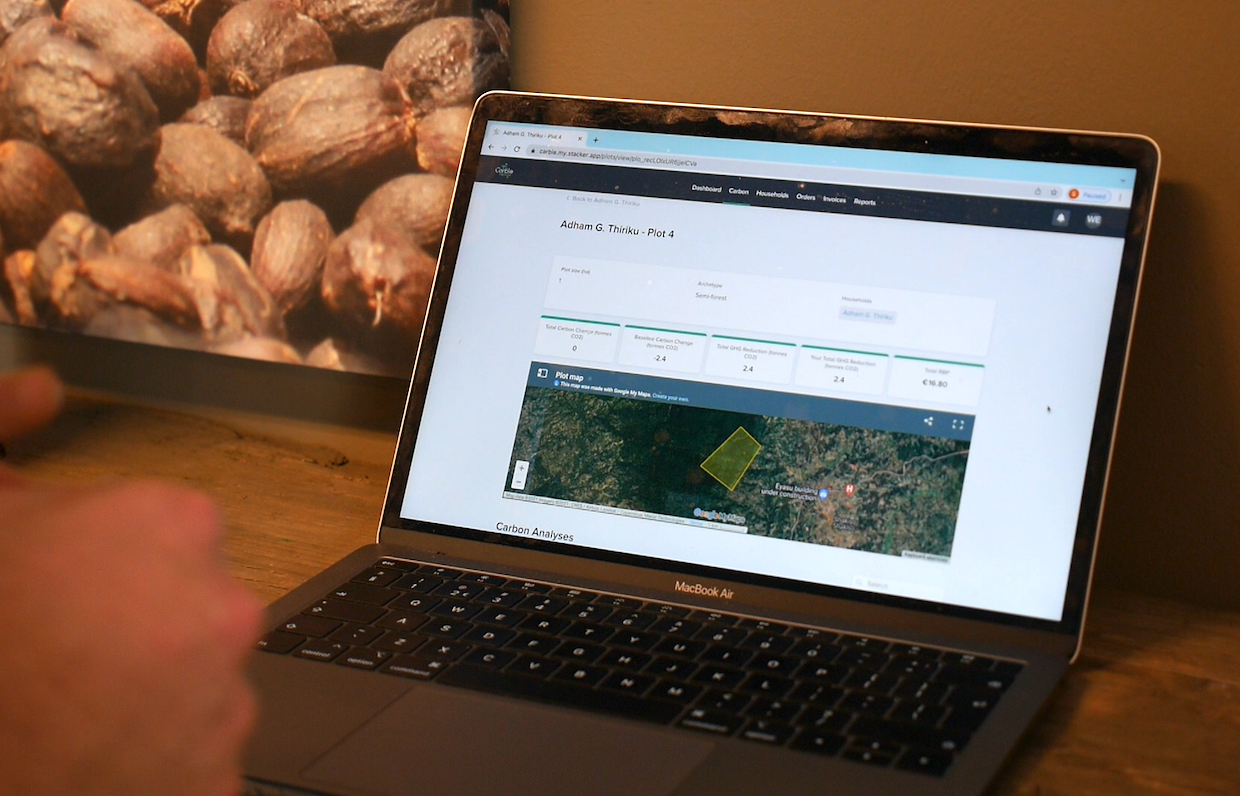 “The reward for the farmers — results-based payments — will be paid out as premium on farm-gate prices, indeed,” Carble Founder Sander Reuderink told DCN. “For future projects, we’re interested in testing out multiple approaches, such as mobile money.”

A former roaster and trader who served as the commercial director for Ethiopian coffee specialist Trabocca before founding Carble, Reuderink said the end goal is that the price of carbon storage can be reflected in the commodity price of coffee. The result would be a kind of true cost accounting that adequately rewards sustainable farming practices and prevents deforestation in the coffee sector.

“The exigent pressure to earn a living income often forces smallholder farmers to intensify their farming practices through deforestation, or switch to other crops that do not grow in the shade of the forest,” the company noted in recent press release. “Carble incentivizes smallholders to keep the forest canopy intact by rewarding them for the carbon sequestered on their farms.”

While potentially financially beneficial to farmers, the Carble concept also requires the participation of buyers willing to tackle the carbon footprints of their own supply chains. Carble said that it hopes the partnership with Satelligence could scale to reach some 1 million smallholder farms by 2030.

Said Reuderink, “The technology is useful for roasters of any size that are working on reducing their carbon footprint — preferably if they are already doing so using offsets — and that have a strong relationship with the farmers in their supply chain who are willing to cooperate on this.”