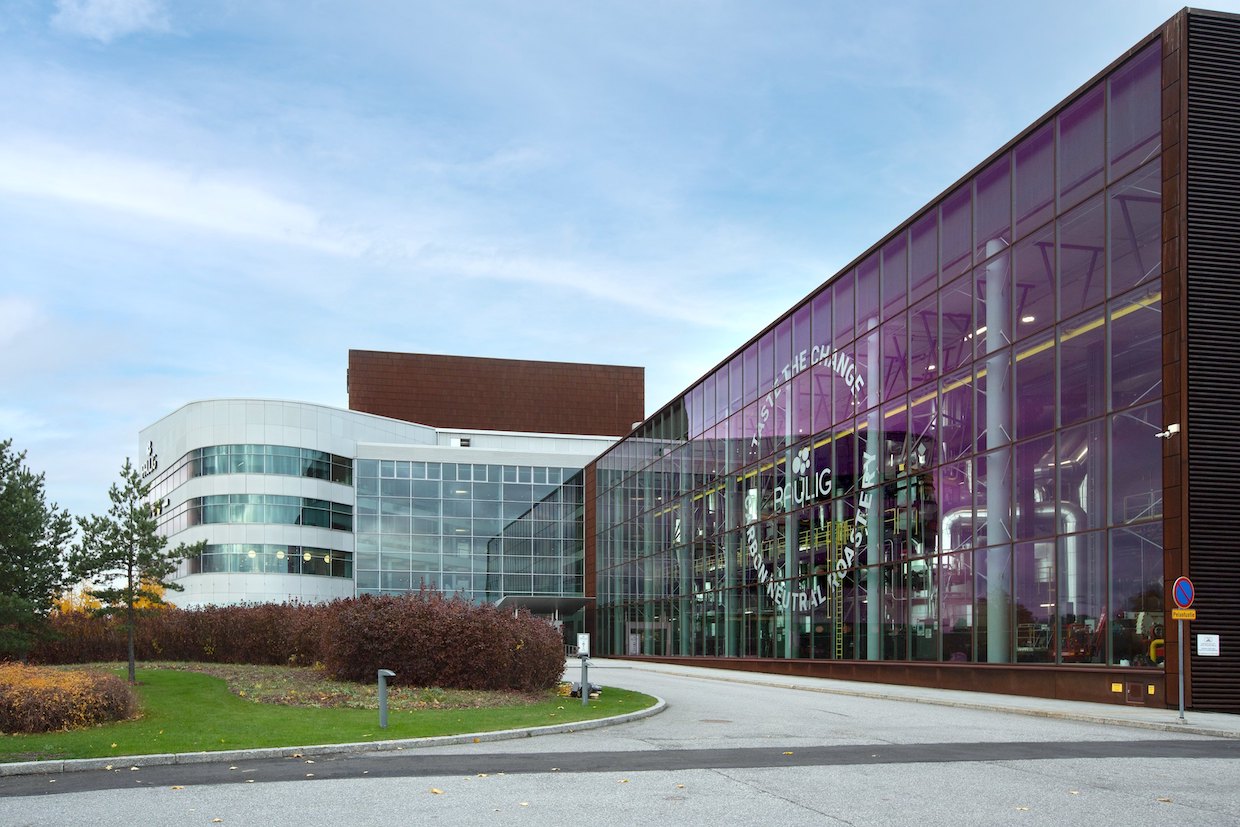 Nordic coffee giant Paulig Group has completed the sale of its assets in Russia to India-born investor Vikas Soi for an undisclosed amount.

The sale of Paulig Rus LLC followed the Finnish company’s March announcement that it planned to pull out of Russia amid the invasion in Ukraine.

As of this month, a statement on the Paulig website said the company was the second-largest supplier of roasted coffee in Russia. Paulig opened a state-of-the-art industrial roastery employing some 200 people in the city of Tver, northwest of Moscow, in 2011. The Paulig brand will be phased out over time in the Russian market, Paulig said.

According to Vikas Soi’s LinkedIn profile and recent reporting from the Financial Times, Soi has longstanding ties to Russia, including attending a university in the late 1980s. Soi is also identified as the managing director of Moscow-based Milagro Beverage Company.

The sale comes after threats from a member of Russia’s ruling party that companies choosing to shut down operations during the Ukraine “special operation” could be nationalized under Russian authority.

Along with Fazer and Valio, Paulig was explicitly named in the March statement as one of three Finnish food and beverage companies with Russian production plants identified for possible takeover.

Additionally, Finland and Sweden are currently expected to apply for entry into the international defense alliance NATO. The move has caused concern among political analysts that those nations and their private interests inside Russian territory may be at risk of retaliation.

In a statement yesterday, Paulig said that green coffee supplies to the new owner in Russia will continue during a three-month transition period.

The company said its Russia operation accounted for less than 5% of its total revenue in 2021 and “as such does not have a significant impact on Paulig’s outlook for the rest of its businesses.”