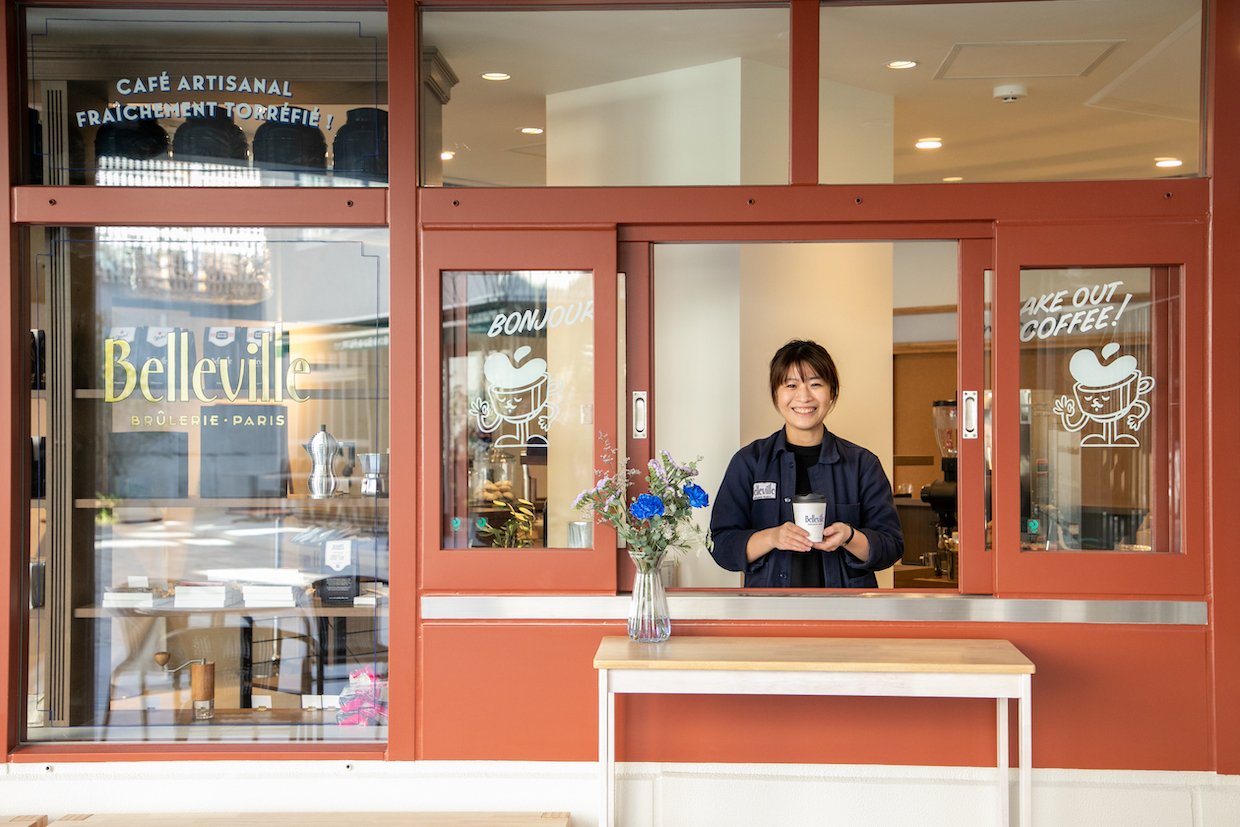 Located inside the Tefu development near the Shimo-Kitazawa Station, the new shop combines a roastery and a cafe, echoing the scope and feel of the company’s flagship roastery cafe in Paris. 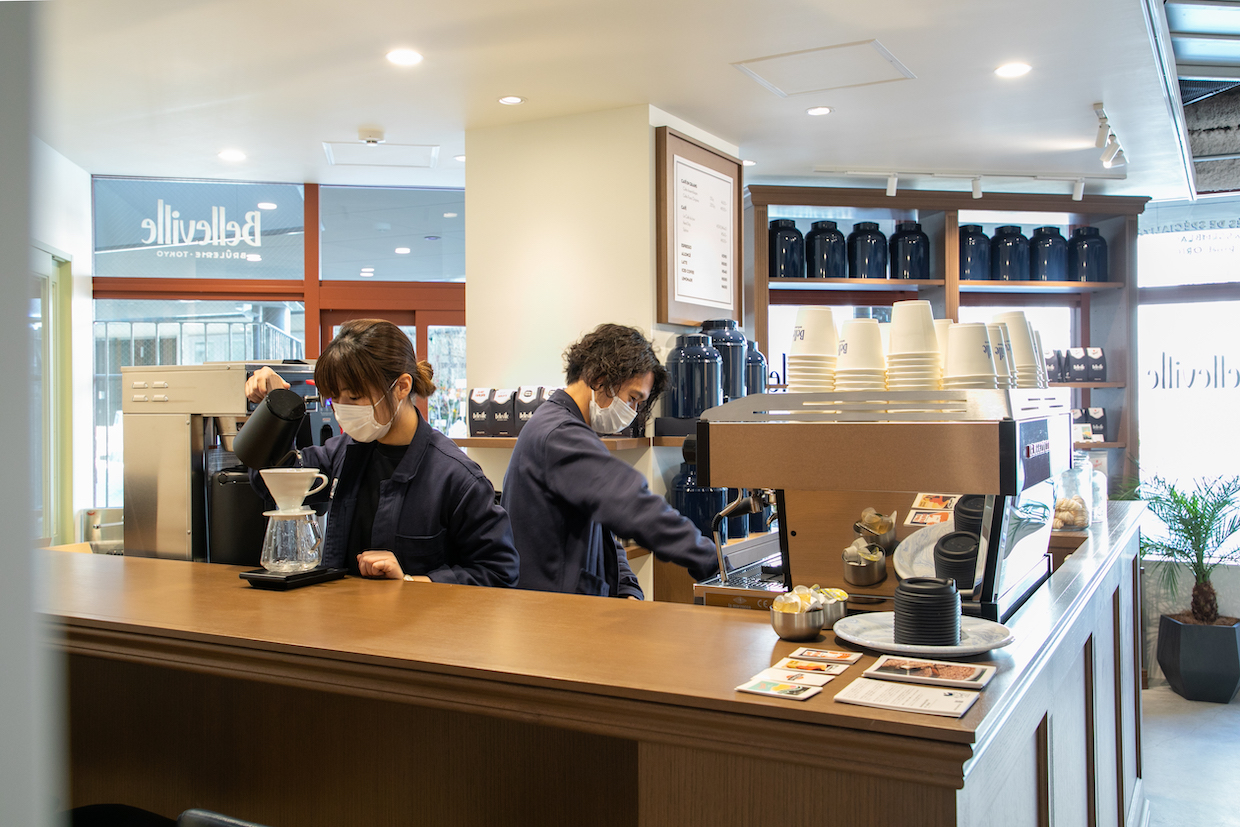 “Our goal was to bring Paris to Tokyo,” Belleville Co-Founder David Flynn said in an announcement of the Tokyo opening, which takes place today. “Important details of our Quartier Général in Paris were re-created, ensuring that the overall feel of the location in Japan mirrors Paris.”

The opening comes after Belleville scaled up with the 2018 acquisition of the small Parisian retail coffee chain Cuillier, then scaled back down to focus more on the core roasting business based in the 19th arrondissement of Paris. 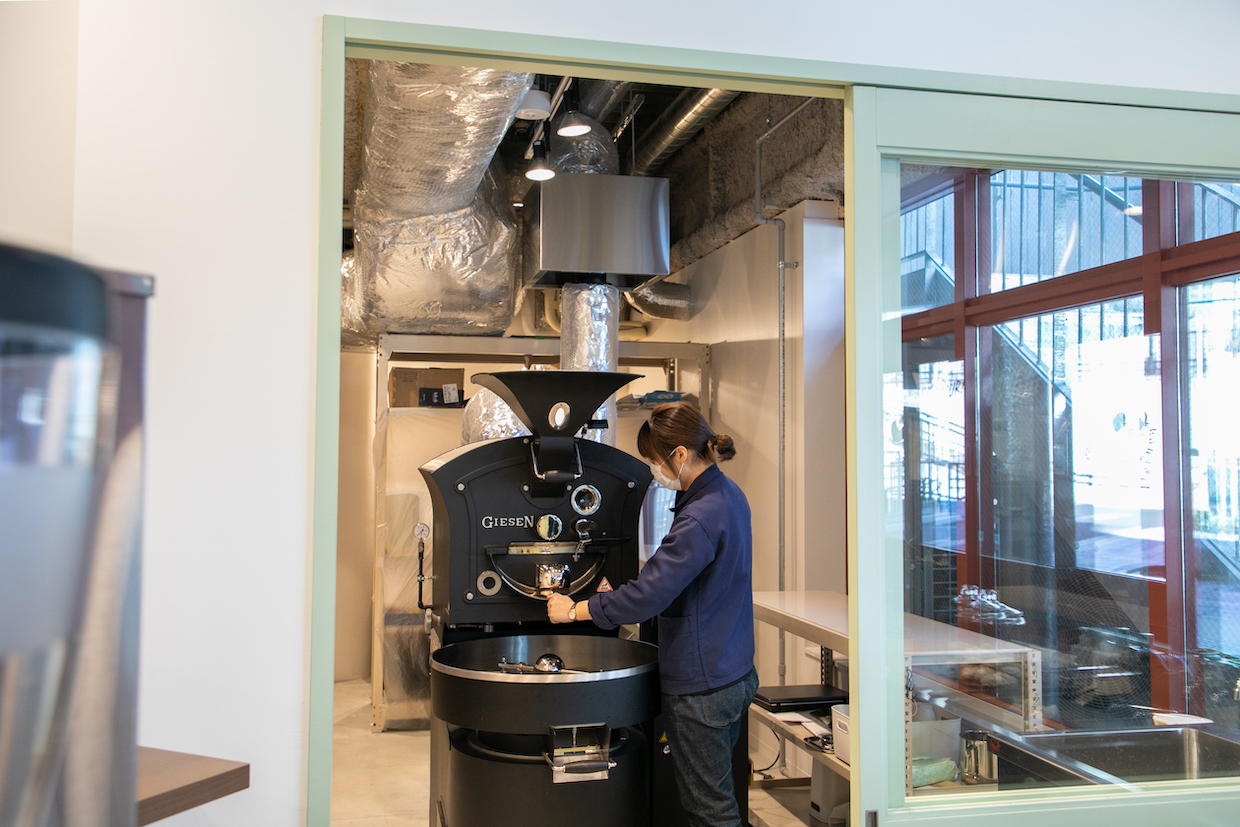 The Belleville Brûlerie Tokyo roastery and cafe is being led by 2016 World Siphonist Champion Narumi Sato, formerly of Japan’s Obscura Coffee Roasters, who trained with Belleville in Paris throughout 2021.

Numerous Belleville blends will be on offer at the shop, where a Giesen machine in full view of patrons helps produce the beans. A new blend designed specifically for the Tokyo location is called “Tradition.” 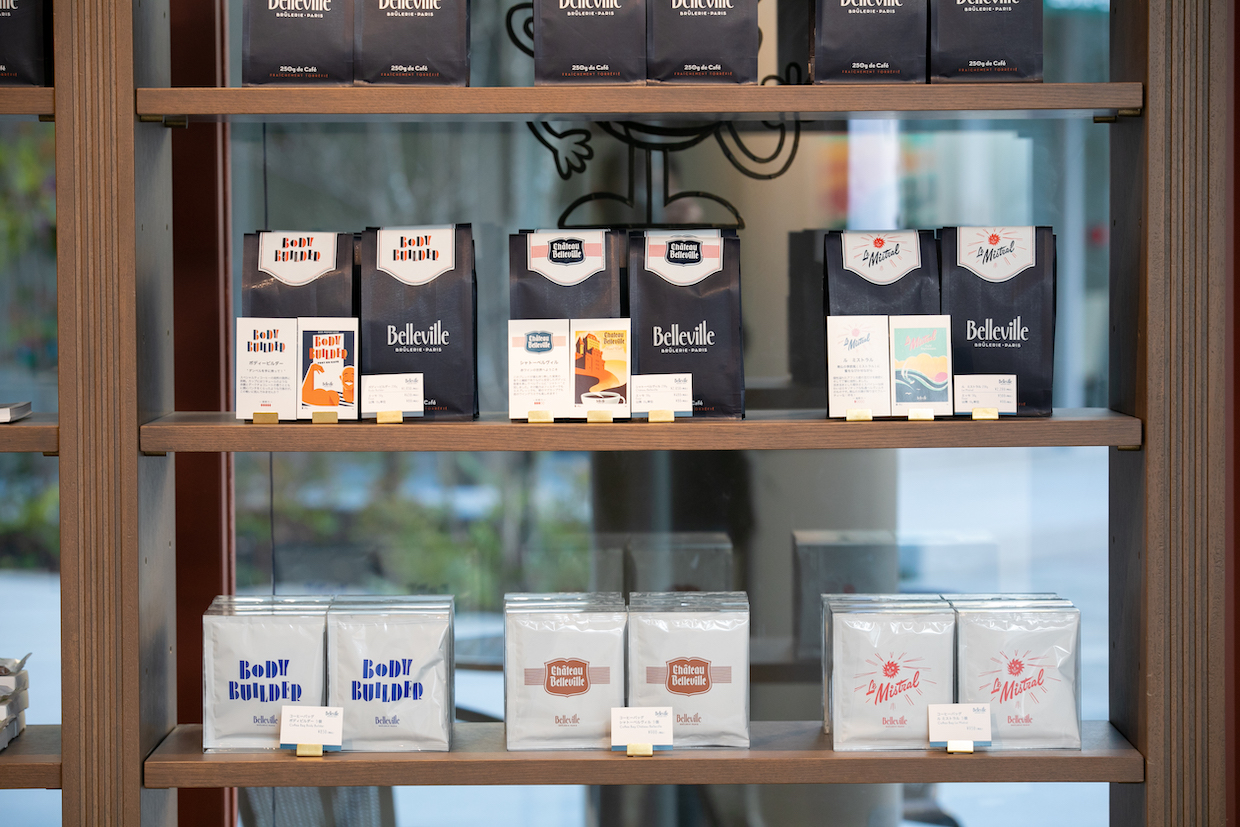 “The new blend was born from our reflection on the similarities and contrasts between French and Japanese coffee traditions,” Belleville Head Roaster Mihaela Iordache said in the announcement. “It is an homage to the craftsmanship of both cultures.” 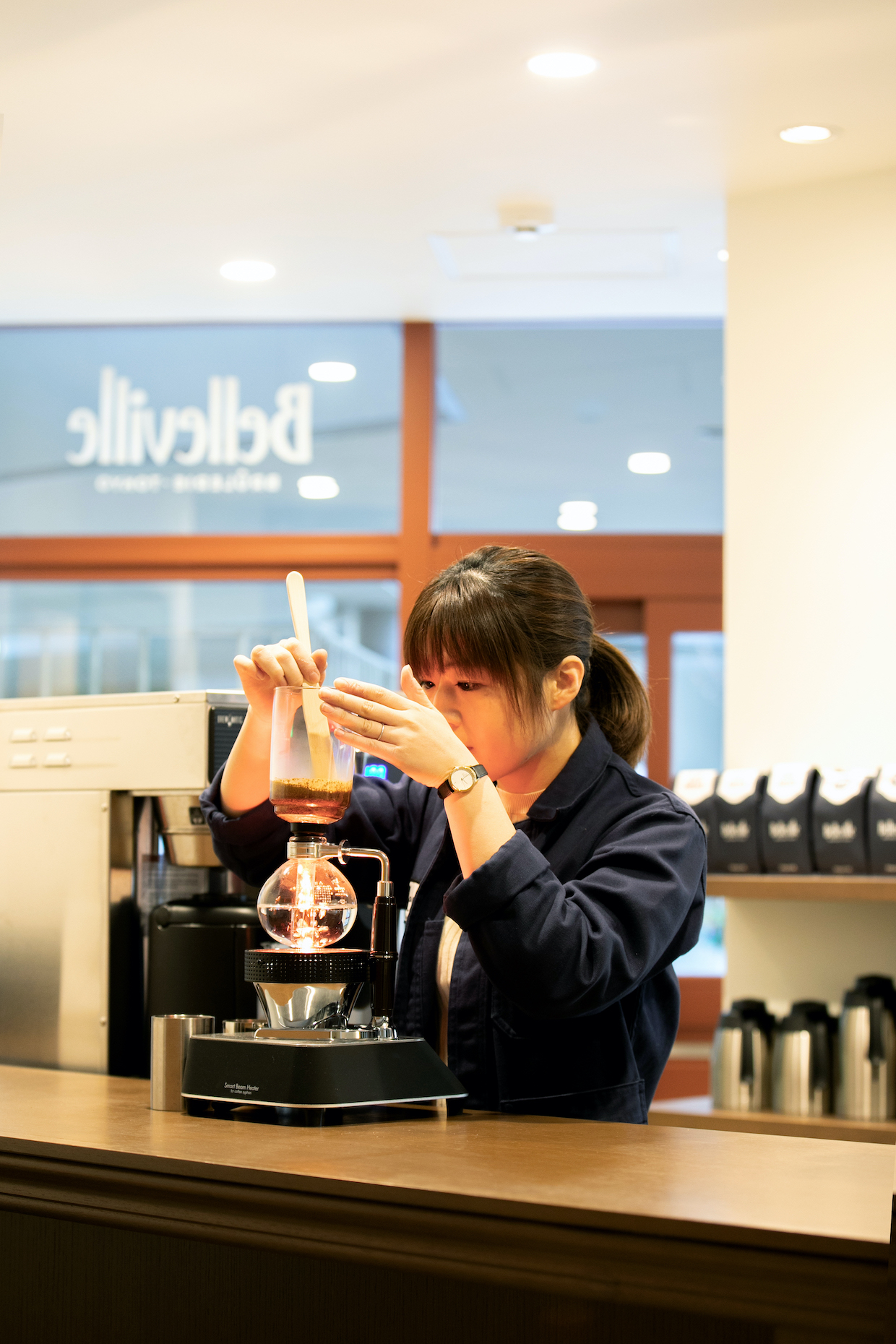