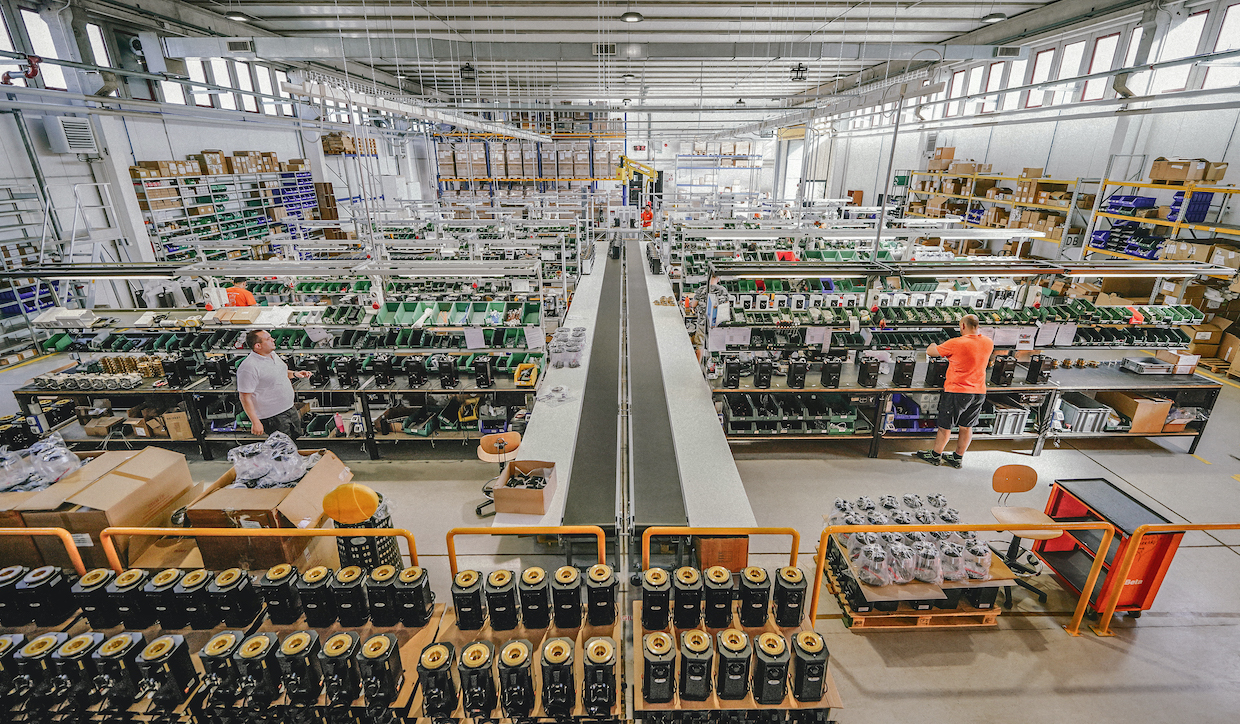 Inside the new Anfim grinder factory in Milan, Italy. All images courtesy of Hemro Group.

Italian coffee grinder company Anfim has moved into a new 41,900-square-foot factory and office complex in Milan, resulting in increased capacity and a forthcoming showroom.

Just shy of half of the new facility is dedicated to industrial production, while 7,500 square feet is dedicated to offices. The remaining space will accommodate further production growth and a showroom to display machines made by Anfim and its sibling commercial grinder brands within the Hemro Group, including Mahlkönig, Ditting and HeyCafé. 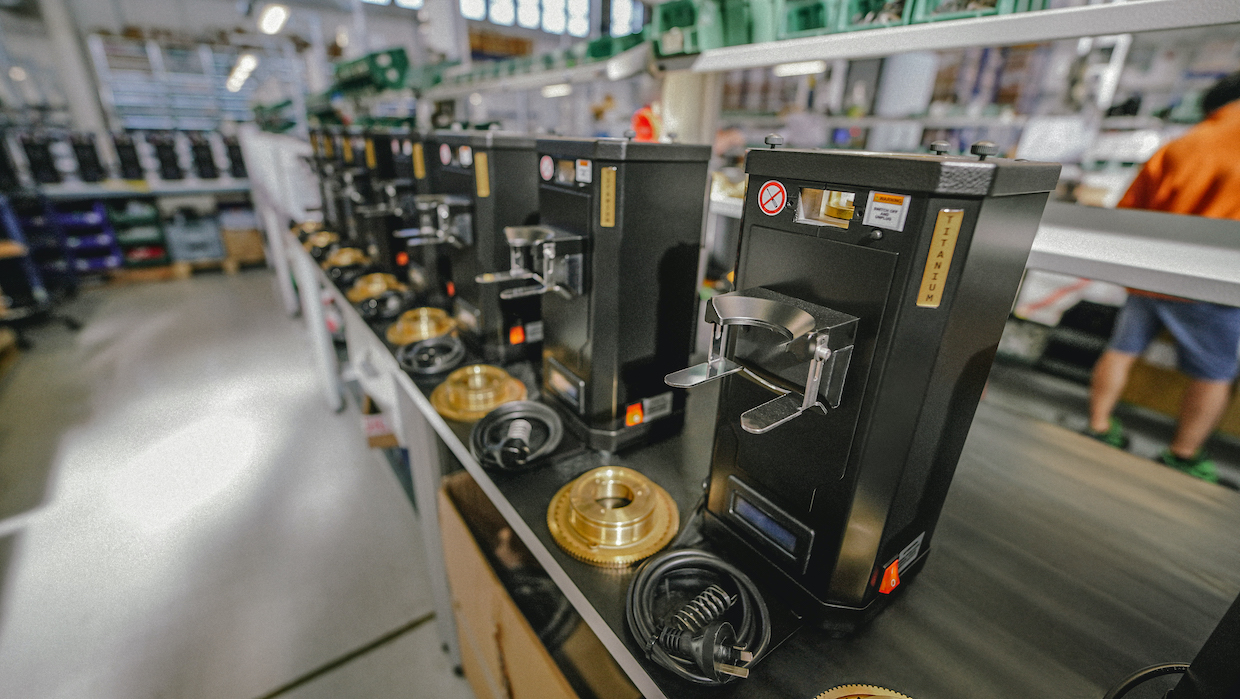 “The new factory is a major milestone for us as a group,” Hemro Head of Group Marketing Lena Frick told Daily Coffee News. “Next to our recently expanded production sites in Hamburg and China, investing into a state-of-the-art production site in Milan is a key element of our strategic roadmap.”

Frick added that the Group has seen increased global demand for all four of its grinder brands, and that the facility will help ensure timely product delivery to distribution partners.

Relocation to the new facility took place between September 2021 through May 2022. The new Milan factory is led by Laura Testori as managing director and Massimo Colombo as head of operations. 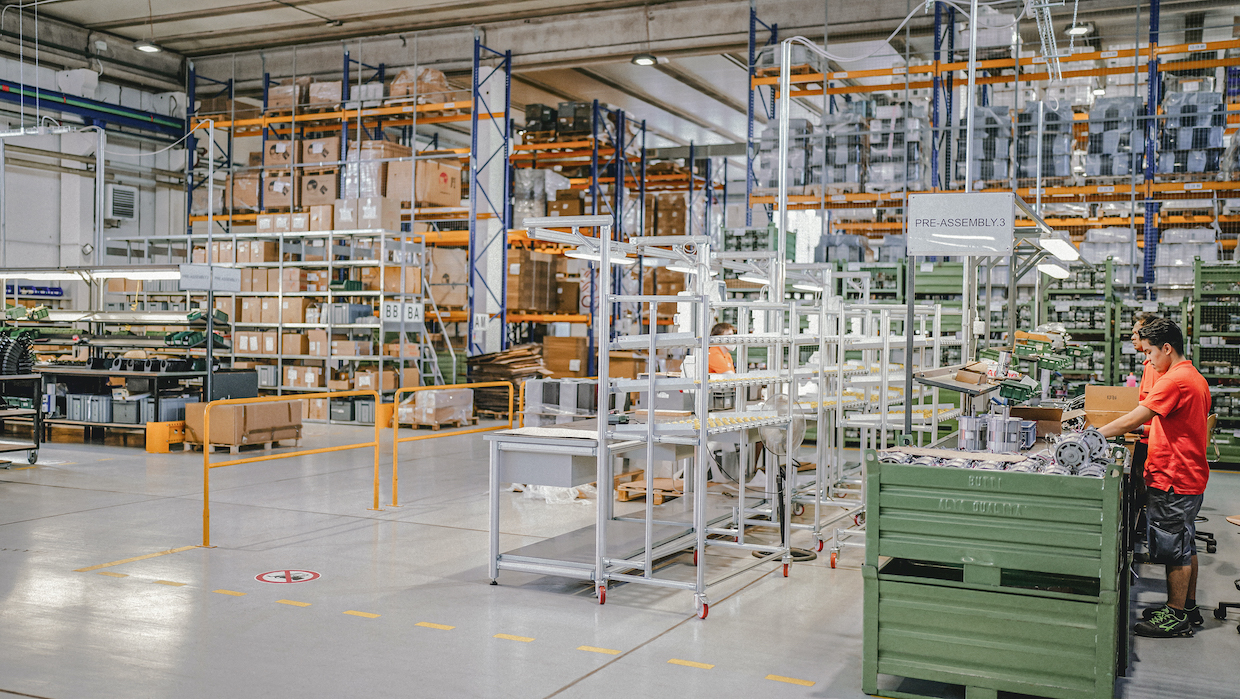 Anfim grinders first appeared on the market in the early 1930s under the brand name A.N.F.I.N., the initials of the company’s two founding partners. Mario Monfrini and his family purchased the brand in 1981 and changed the name to A.N.F.I.M., an acronym standing for Apparechiature Nazionali Fabbrica Impianti Macinini. Monfrini named the first Anfim grinder Caimano after his father, a Milanese coffee roaster. Hemro Group acquired Anfim in 2012. 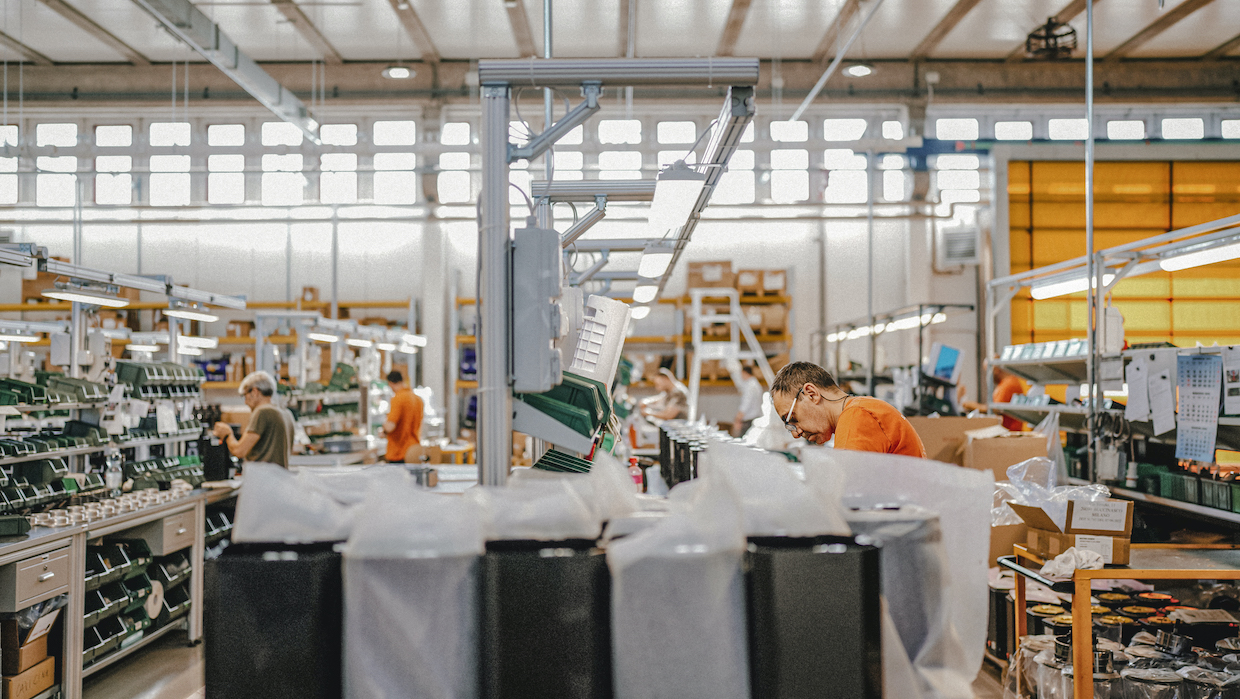 While the resettlement and expansion inside the new factory is Anfim’s primary focus for this year, Frick said product innovation is the company’s next order of business.

“There are lots of exciting things to come for Anfim,” said Frick. “We are currently expanding distribution to more countries, bringing Italian espresso grinding expertise to the world.” 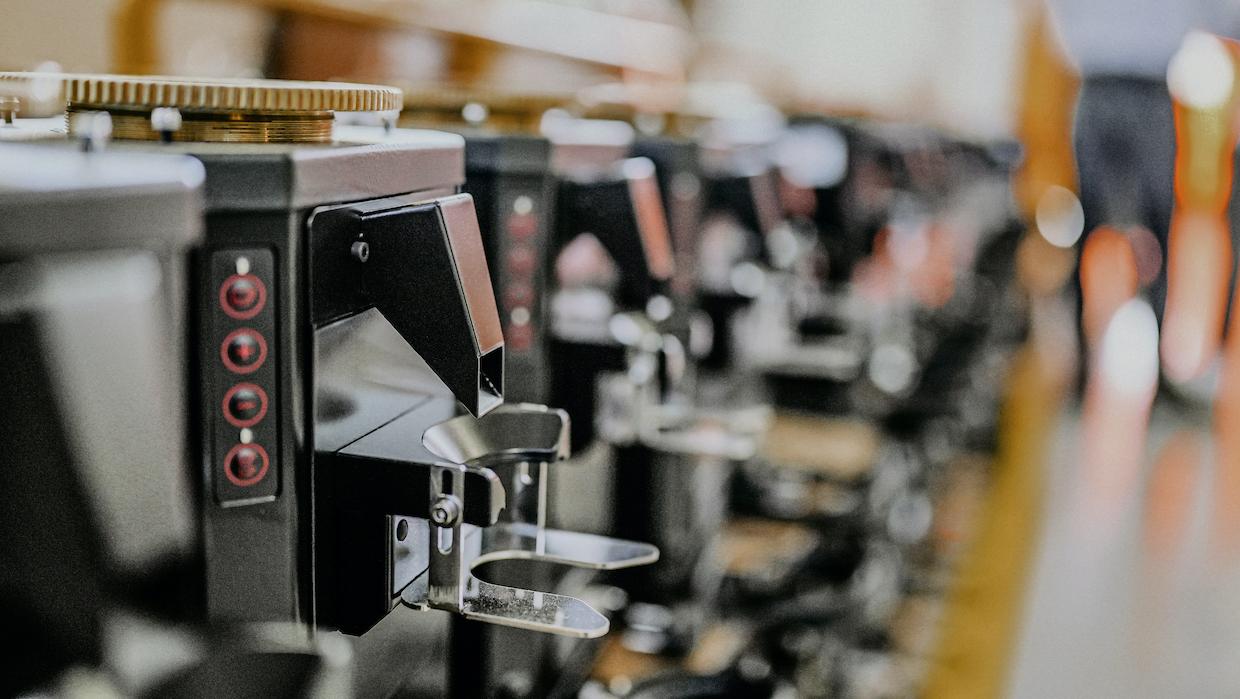