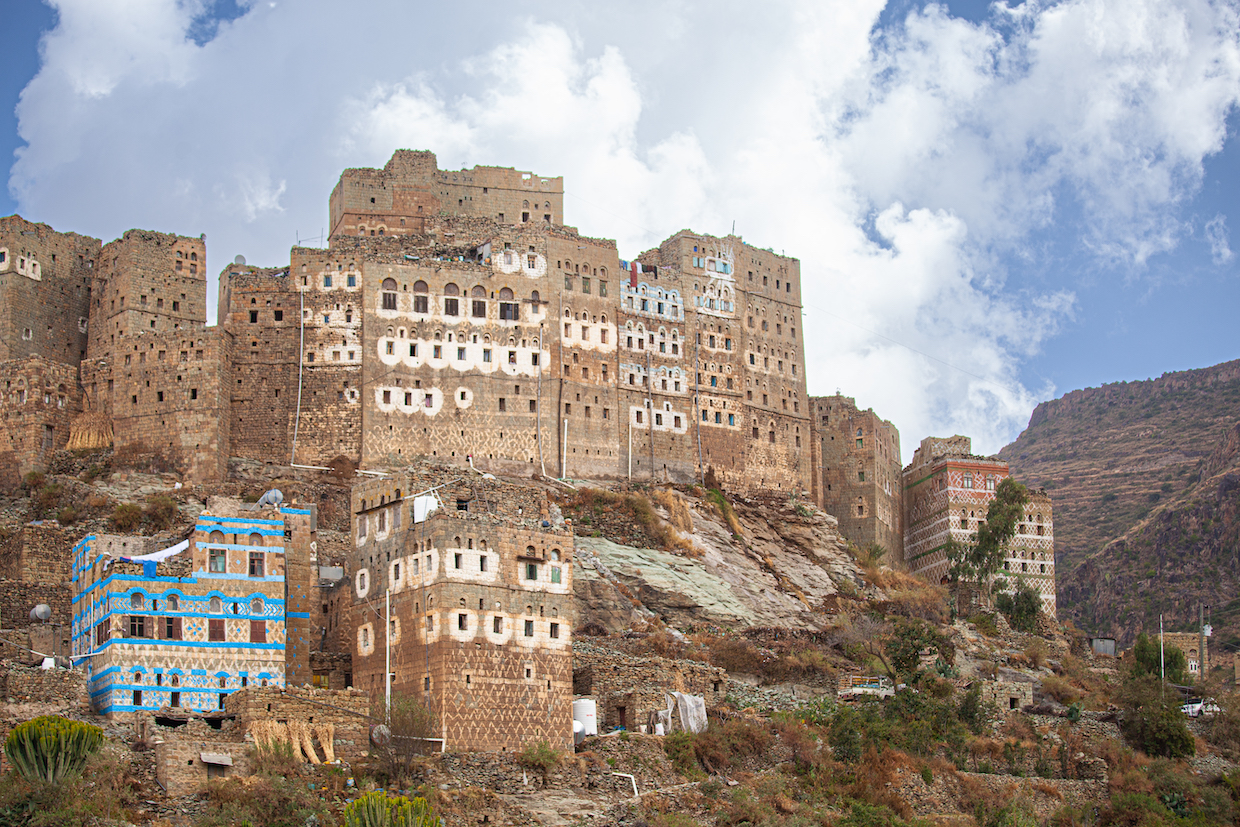 The auction is part of ACE’s ongoing Private Collection Auction (PCA) series, which involves partnerships with private organizations while following many of the quality-assurance processes used in the popular Cup of Excellence competition and auction platform.

The price for the top-scoring coffee broke the auction’s previous record, with Thailand-based Aroma Group Ltd. offering $246.50 per pound for a 105.2-pound lot of coffee produced by first-time auction participant Hifthallah Alhaymi.

This was the fourth Best of Yemen auction conducted by Qima and Ace.

While all of the auction lots sold for at least $25 per pound, a 77-pound top-scoring lot from producer Ali Ahmad al Khawlani was bought by Tennessee-based roasting company Goodman Coffee Roasters for $60.50 per pound.

The highest bid in the auction came from the Australian wing of importing company List + Beisler on behalf of Australia’s D’Angelo Coffee. The companies offered $78 per pound for a 47-pound lot of coffee produced by Abdulwahab Senan Alqashim.

The National Yemen Coffee Auction is the flagship program of the Mokha Institute, a United States-based nonprofit formed in 2020 and led by Port of Mokha Founder Mokhtar Alkhanshali and Willem Boot of Boot Coffee and other coffee-focused ventures. It is supported by the Yemeni Coffee Farmer cooperatives, an umbrella organization called Yemen’s Unity of Coffee Organization and the Yemeni Coffee Exporters Association.