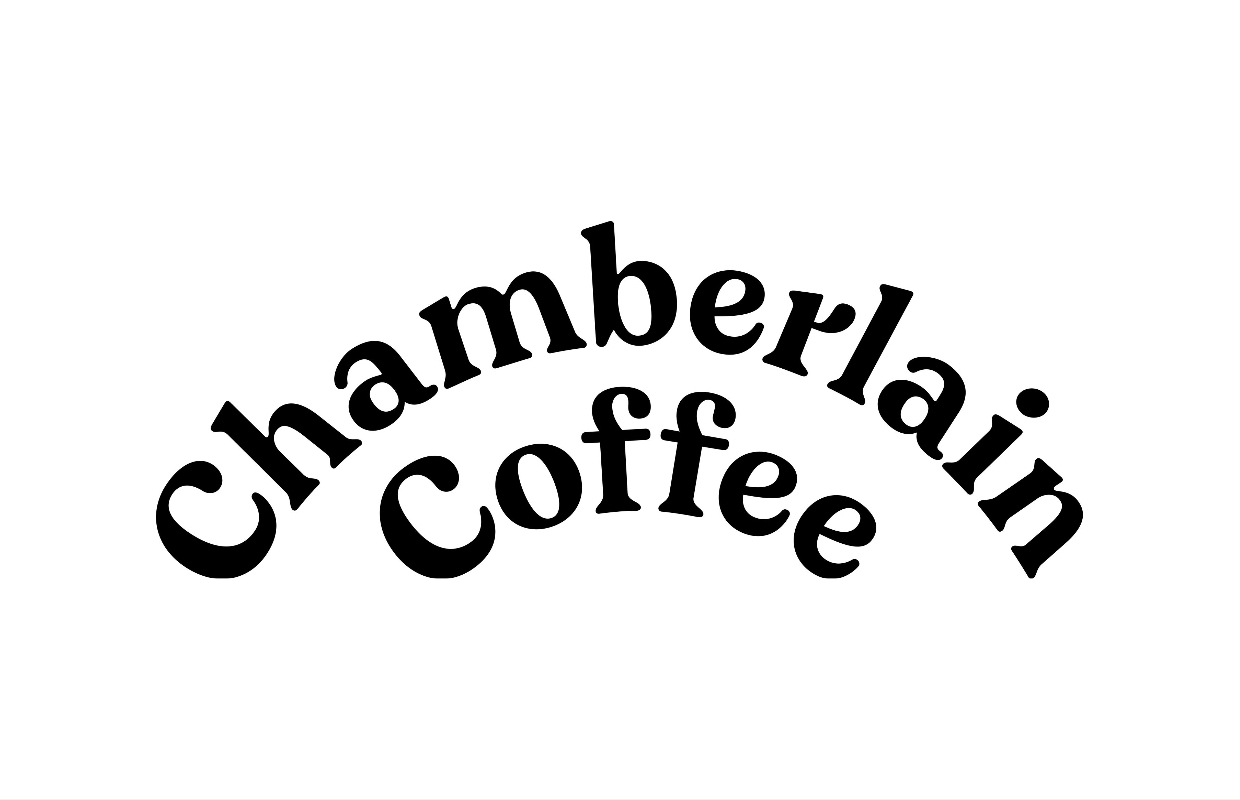 After initially launching with Steeped Coffee single-serve packs, the Chamberlain Coffee product lineup has grown exponentially to include a range of single-use and bagged coffee offerings alongside other beverage bases and merchandise.

Contracting coffee production through a roasting company in California, the brand has continued to leverage Chamberlain’s online star power to sell coffee products.

“In deeply understanding their audience, the brand has been able to lean heavily on social engagement to create a unique connection with new customers and fans with each story and post, a strategy that has been a key driver for the brand’s heightened success,” the company said in an announcement regarding the $7 million bump today. “This funding round will help the brand expand into new channels, and develop new and innovative products to further its mission of being an innovator in the beverage space.”

While maintaining sales directly to consumers through its website, Chamberlain Coffee has also ventured into the grocery aisles through deals with national chain Sprouts and upscale Los Angeles chain Erewhon.