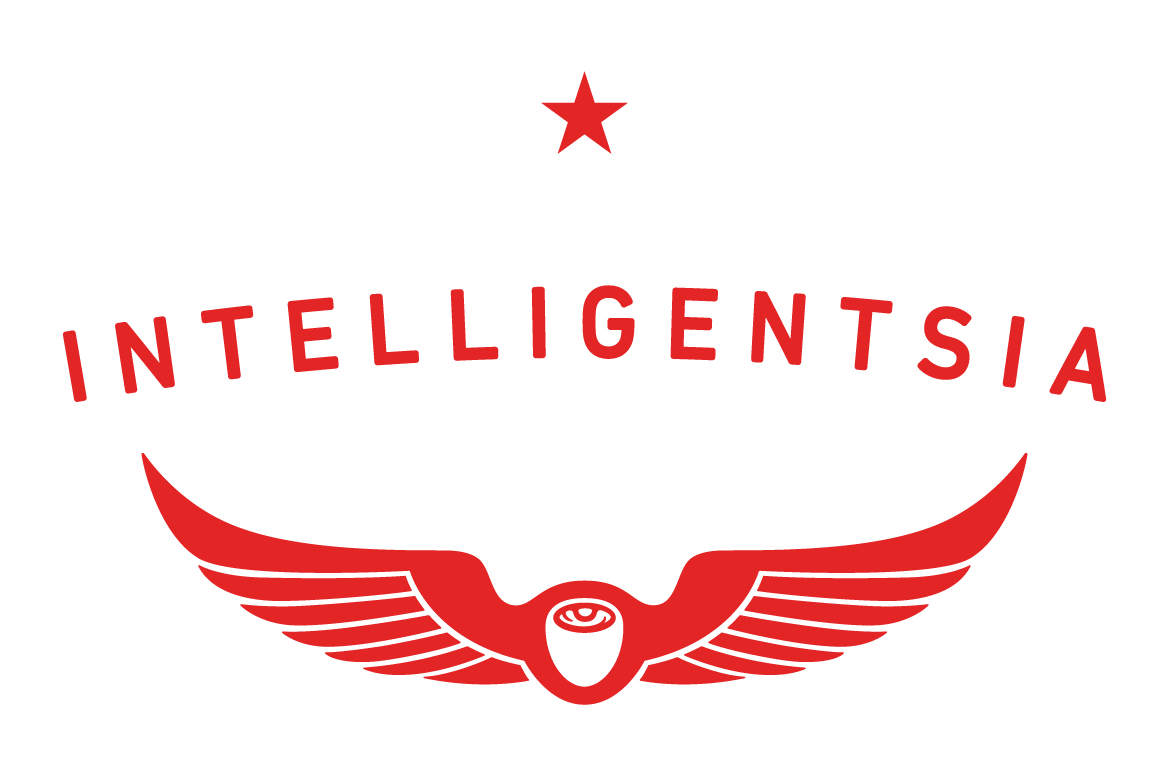 Employees at the Chicago locations of Intelligentsia Coffee have taken the first step towards unionizing, adding to a wave of organized labor efforts in the coffee retail industry.

In a press release shared with DCN by IBEW Local 1220, the union group said the Intelligentsia bargaining unit would include employees from all five of Intelligentsia’s Chicago coffee bars, plus from its West Loop roastery and warehouse.

“We are very proud of the workers at Intelligentsia Coffee,” Local 1220 Business Manager John Rizzo said in the press statement. “They have taken a bold and necessary step toward ensuring that every employee has fair treatment and dignity in their work. Further, they have indicated the necessity for both safety in the workplace and fair wages in order to make a modest living without having to work for multiple employers.”

Considered an influential force in the coffee industry’s “third wave” and direct trade movements, Intelligentsia was founded in Chicago in 1995 before being acquired by JAB-owned Peet’s Coffee in 2015. Today, Intelligentsia is a subsidiary of JDE Peet’s.

In a statement to DCN, Intelligentsia stated, “We have been notified by the NLRB that IBEW Local 1220 has filed a Petition for Election seeking to represent certain Intelligentsia employees in Chicago for collective bargaining. As this is an active, ongoing matter, Intelligentsia will not comment.”

The union election petition filed May 23 with the National Labor Relations Board (NLRB) is merely a first step towards unionization, although it required signatures of at least 30% of the workers in the potential bargaining unit. If the petition is approved, it would be followed by a vote among eligible workers.

Should that vote pass, IBEW Local 1220 would represent the participating workers in negotiations towards new union-approved contracts with Intelligentsia.

The unionization effort does not currently include other Intelligentsia businesses, including company-owned-and-operated shops in the Los Angeles, Boston, New York and Texas markets.