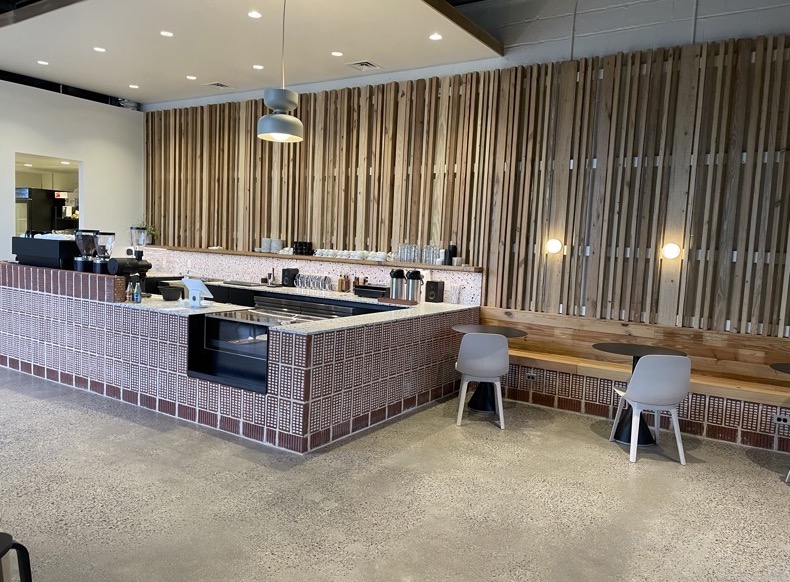 Inside the new June Coffee bar in Birmingham, Alabama. All images courtesy of June Coffee.

As calendars throughout the United States turn the page into Summer, an ambitious new coffee shop called June Coffee has sprouted up in Birmingham, Alabama.

The coffee shop is a natural offshoot of the roasting company by the same name founded by Alabama native Jimmy Truong approximately three years ago.

“The reception has been great,” Truong told Daily Coffee News of the new retail digs. “For the last few weekends we’ve sold out of milk, all of our syrups. Yesterday we almost sold out of coffee. It’s been kind of incredible.” 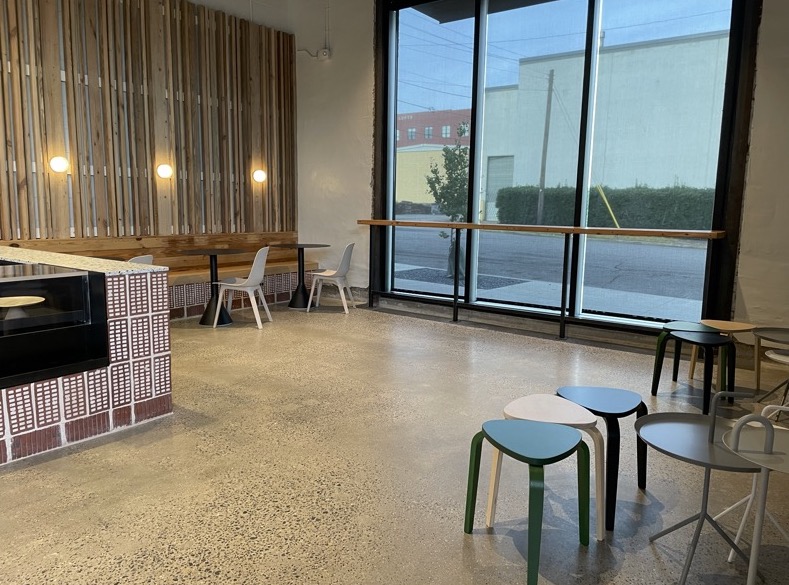 In a welcoming space just shy of 1,000 square feet with tall windows, June Coffee emphasizes the concept terroir through a custom bar that features bricks made from red clay. The cafe also highlights the building’s past life as a woodworking shop, incorporating repurposed wood for interior wall cladding and other elements.

“Everything’s local,” said Truong, who worked with Birmingham-based Locke General Contractors on the interior design and buildout. “I wanted to create a fun, approachable and inviting, warm space with people.”

The January of Truong’s coffee career, as it were, occurred through the Birmingham location of former Atlanta outfit Octane Coffee. Truong then relocated to Portland, Oregon, and worked for Good Coffee, before ultimately coming back to Birmingham to be near family.

Holding positions such as barista, bartender, line cook, and more in the food and beverage industry, Truong eventually saved enough to launch the roasting venture. In January 2021, Truong turned to Kickstarter to help fund the buildout of the cafe, raising more than $11,000 from backers. 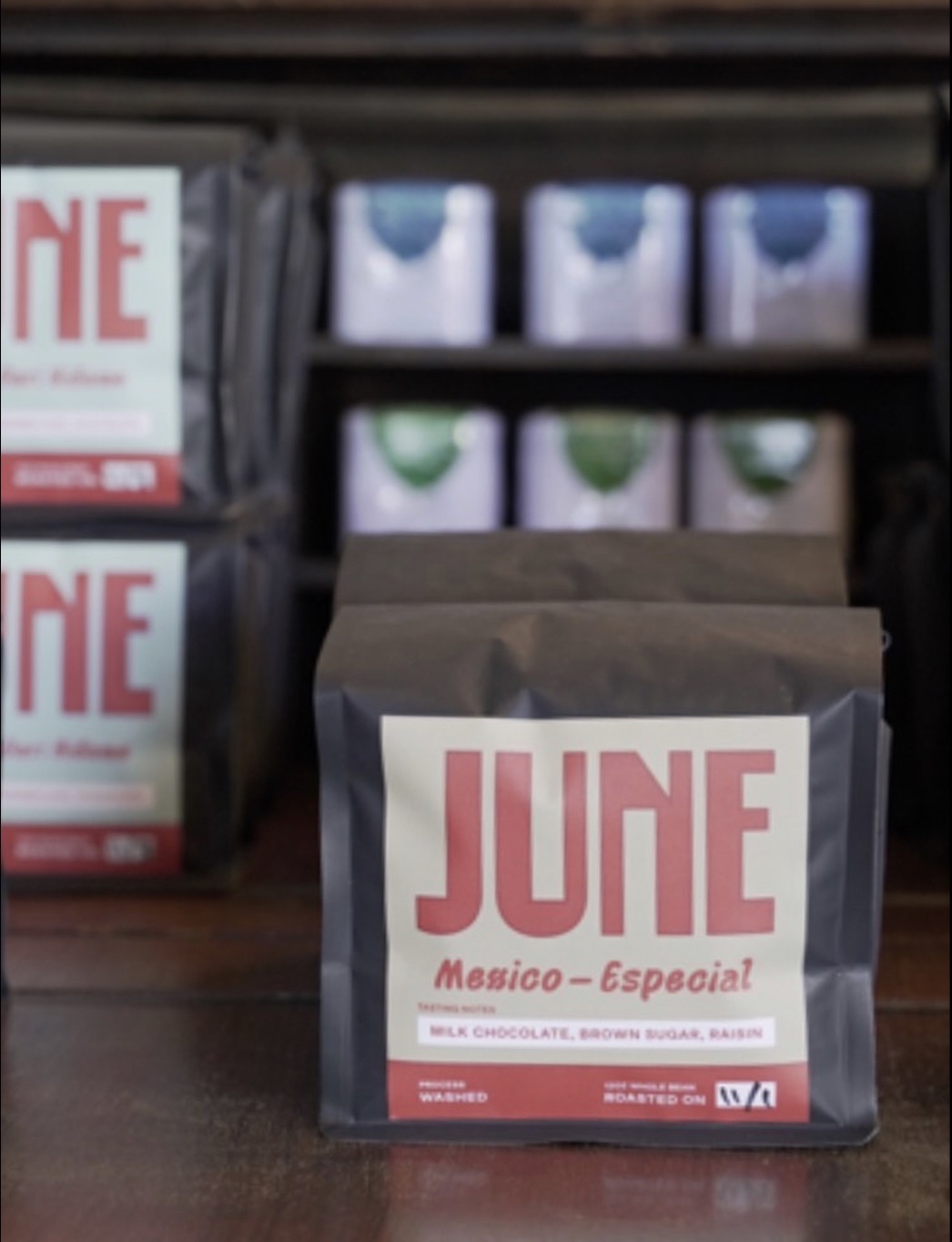 An Octane Coffee logo can still be seen on the side of the Fetco batch brewer that June Coffee purchased from the previous owners. A heavily modified 3-group La Marzocco Linea Classic espresso machine — featuring Shureshot timers and independent, pressure-adjustable pumps for each group — also came from Octane.

With green coffee sourced through importers including Genuine Origin and Balzac Brothers, roasting continues to occur on the 3-kilo US Roaster Corp machine in a 600-square-foot warehouse space in nearby Clay, Alabama, Truong’s hometown.

“I’m going through about 120 pounds a week, which is a lot for that small size roaster, but the thing is like a Honda Accord,” said Truong. “I haven’t had much problem with it at all and it’s 10 years old. Those things last forever.”

Construction is currently underway on a new 2,000-square-foot June Coffee production roastery in Birmingham’s Avondale neighborhood, where a Diedrich IR-12 machine is scheduled to arrive later this summer. 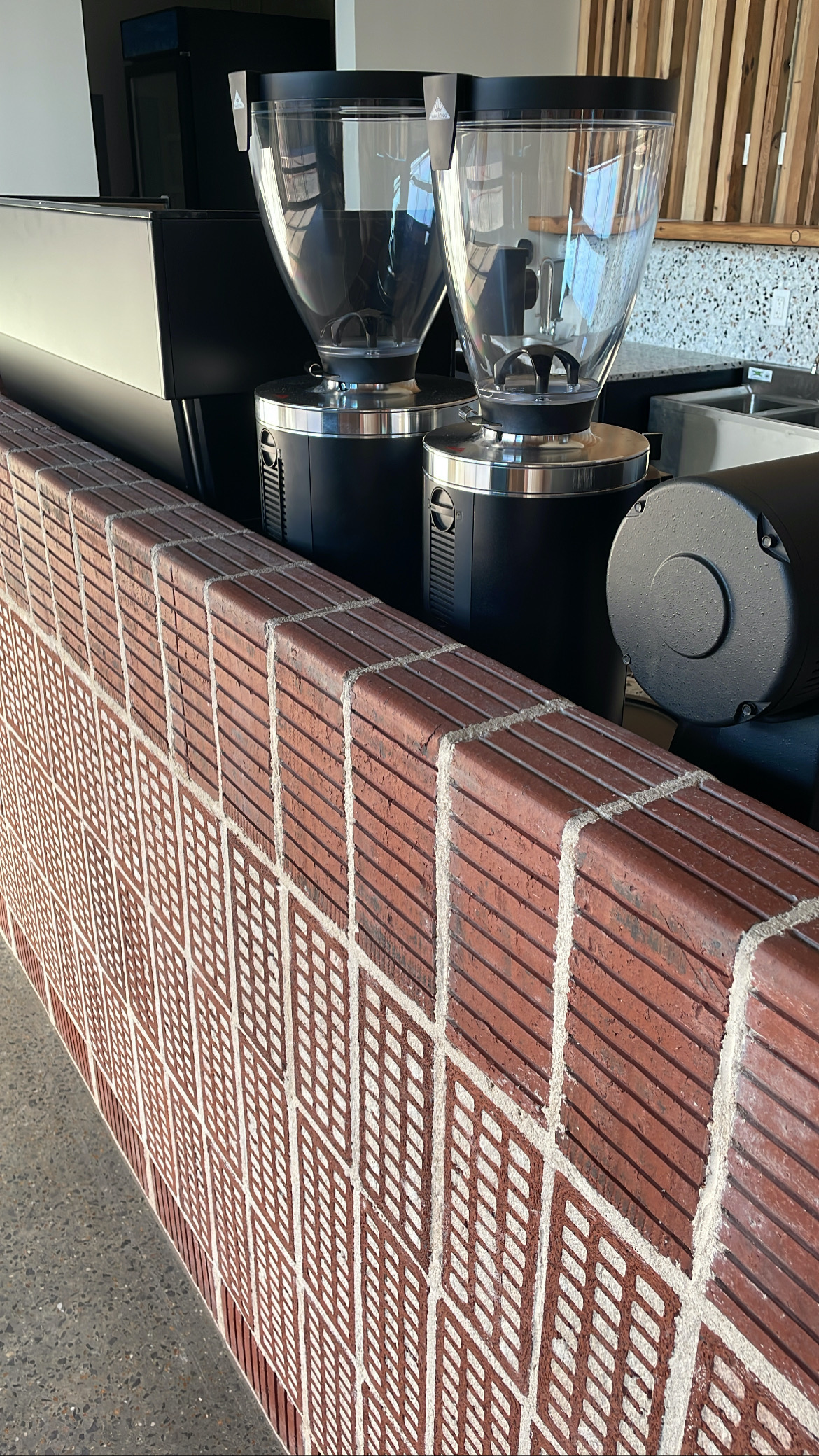 “Ideally I would relinquish a little bit of control over the retail storefront,” Truong said. “I’ll still pull some shifts of course, but I would love to focus on roasting, distributing, and expanding our wholesale and retail operations.” 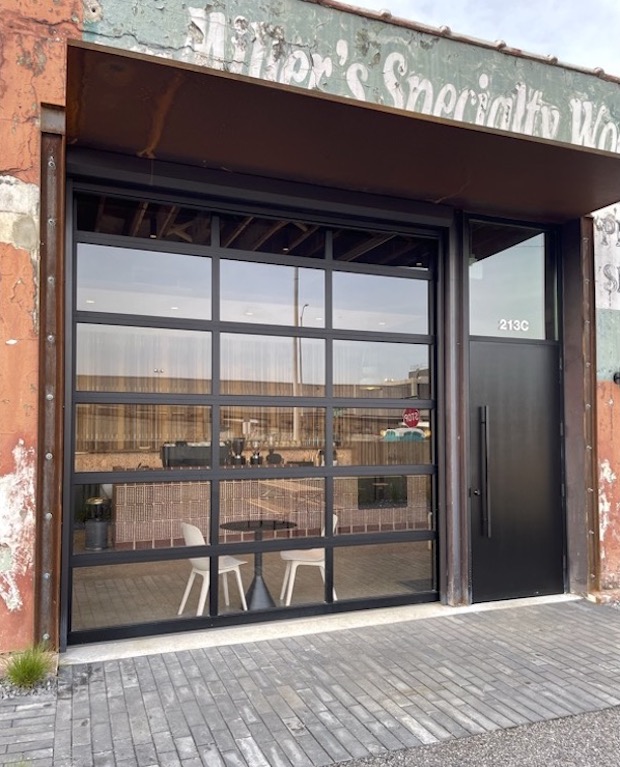