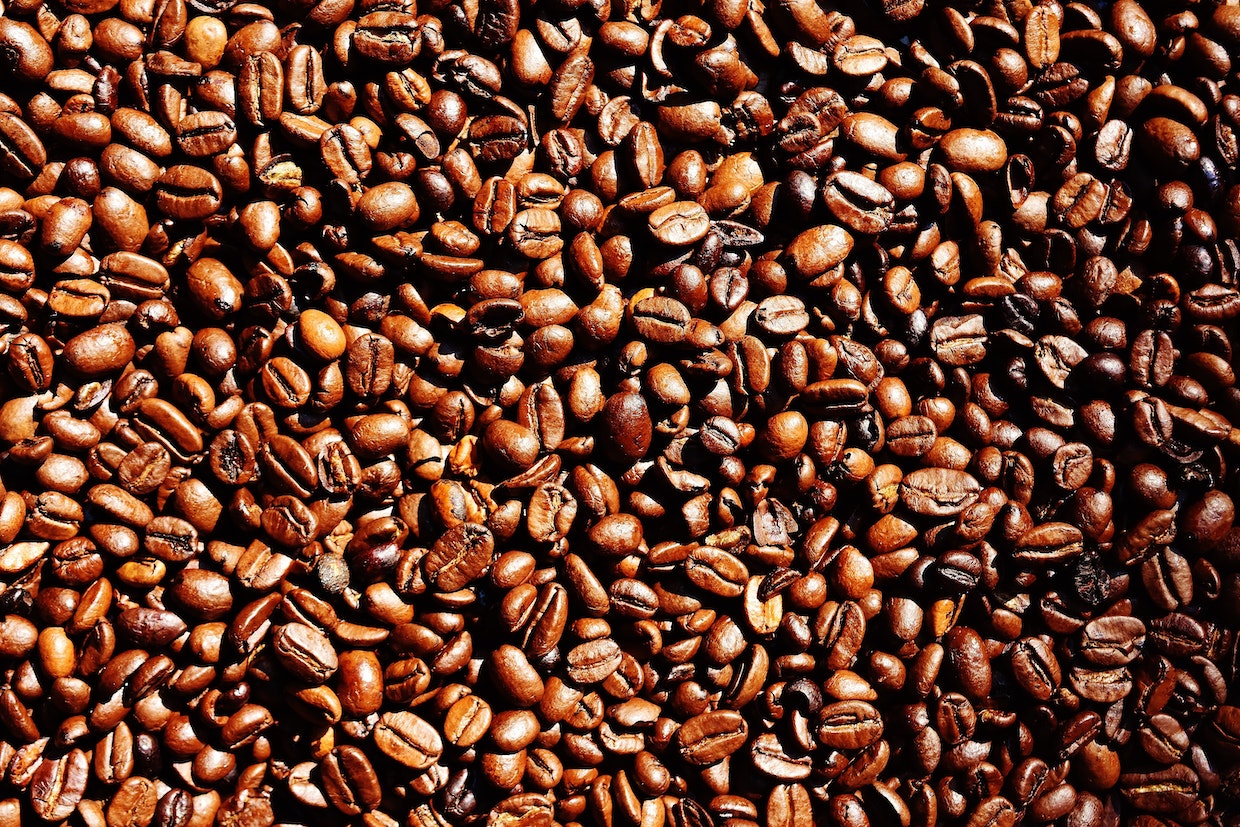 A United States District Court judge last week approved a preliminary settlement agreement between L&K Coffee Co. LLC and a group of coffee farmers from the Kona region of Hawaii.

L&K is a Michigan and Las Vegas, Nevada-based company that owns the company Magnum Coffee Roastery and its sub-brands.

Dating back to 2019, the original complaint presented the results of laboratory testing on 19 different coffee products that were marketed and sold as Kona coffee but allegedly contained little or no coffee that was actually produced in Kona, a well-known coffee-growing region.

Targeting 21 defendants — including large resellers and roasting companies such as Costco, Kroger, Cameron’s Coffee and more — the plaintiffs invoked the Lanham Act, a 1946 U.S. trademark act designed to protect from “false designation of origin” in the sale of consumer products.

“Even though only 2.7 million pounds of authentic green Kona coffee is grown annually, over 20 million pounds of coffee labeled as ‘Kona’ is sold at retail,” the original motion, filed in the State of Washington district court, states. “That is physically impossible; someone is lying about the contents of their ‘Kona’ products.”

Following the settlement with L&K and its owner Kevin Kihnke, only two defendants in the case remain: Hawaii-based Muldavi Corporation and its primary retail seller, MNS, Ltd., the company behind Hawaii’s ABC convenience store chain.

The preliminary settlement was approved in the Western District of Washington at Seattle district court.