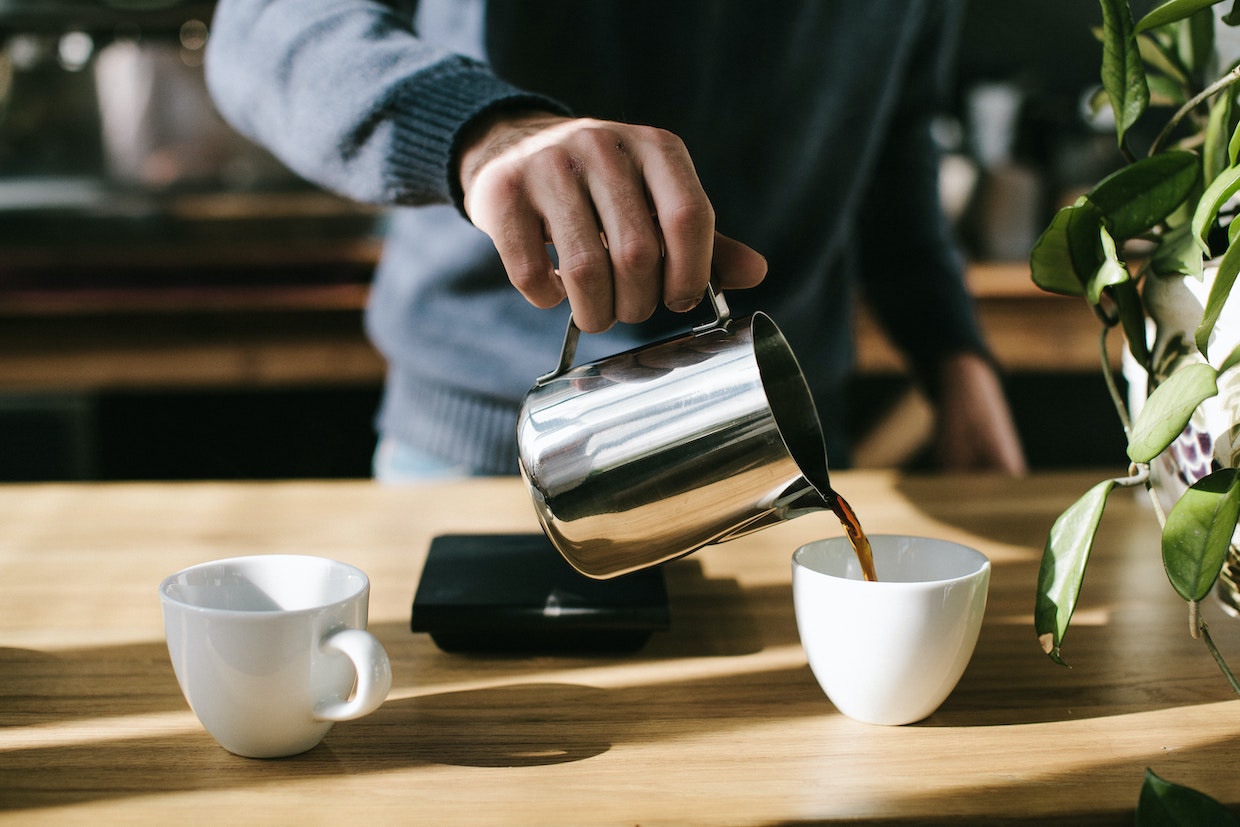 A study promoted last month by the European Society of Cardiology (ESC) adds to the substantial pile of recent evidence suggesting that coffee drinking is associated with improved heart health and longevity.

Published in the European Journal of Preventive Cardiology, the study found that drinking two to three cups per day was linked with a longer lifespan and a lower risk of cardiovascular disease when compared with avoiding coffee.

The study involved data gleaned from 450,000 people between the ages 40 and 69 registered in the UK Biobank, a mass observational cohort that has yielded a wealth of research on coffee consumption and human health over the past decade.

The new study found that 27,809 (6.2%) of study participants died, with the median follow-up period being 12.5 years. The greatest death risk reduction was seen among coffee drinkers who reported drinking two to three cups per day. 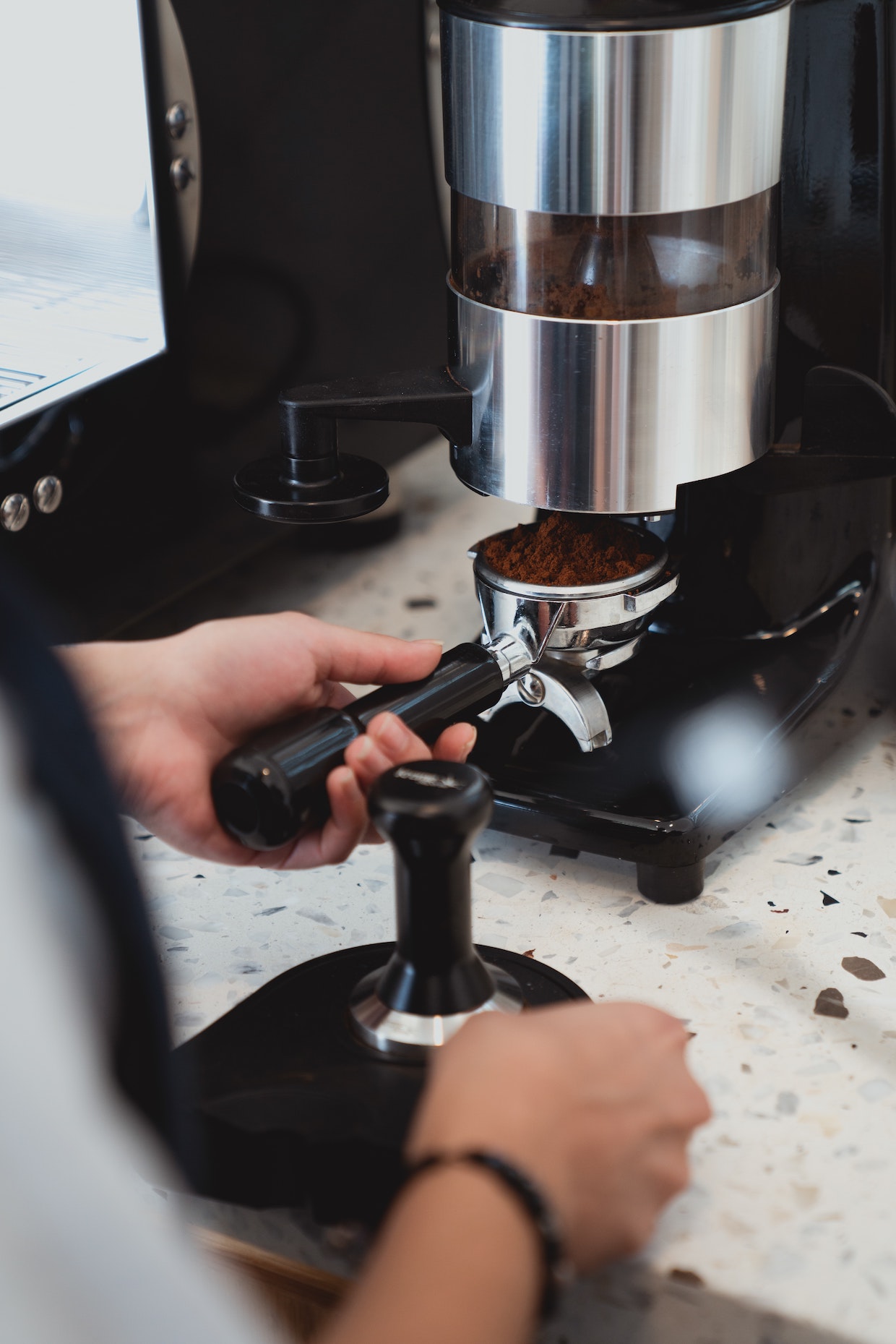 “The results suggest that mild to moderate intake of ground, instant and decaffeinated coffee should be considered part of a healthy lifestyle,” lead author Peter Kistler of the Baker Heart and Diabetes Research Institute in Melbourne, Australia, wrote.

The findings echo those of a similar study published by the ESC just last year, which associated coffee drinking with improved cardiovascular health and reduced all-cause mortality among nearly half a million study participants.

A more recent study suggests that even sweetened coffee can help fend off death.