One Small Batch at a Time, Fiddlehead Coffee Has Raised $60K+ for Ukraine ReliefDaily Coffee News by Roast Magazine 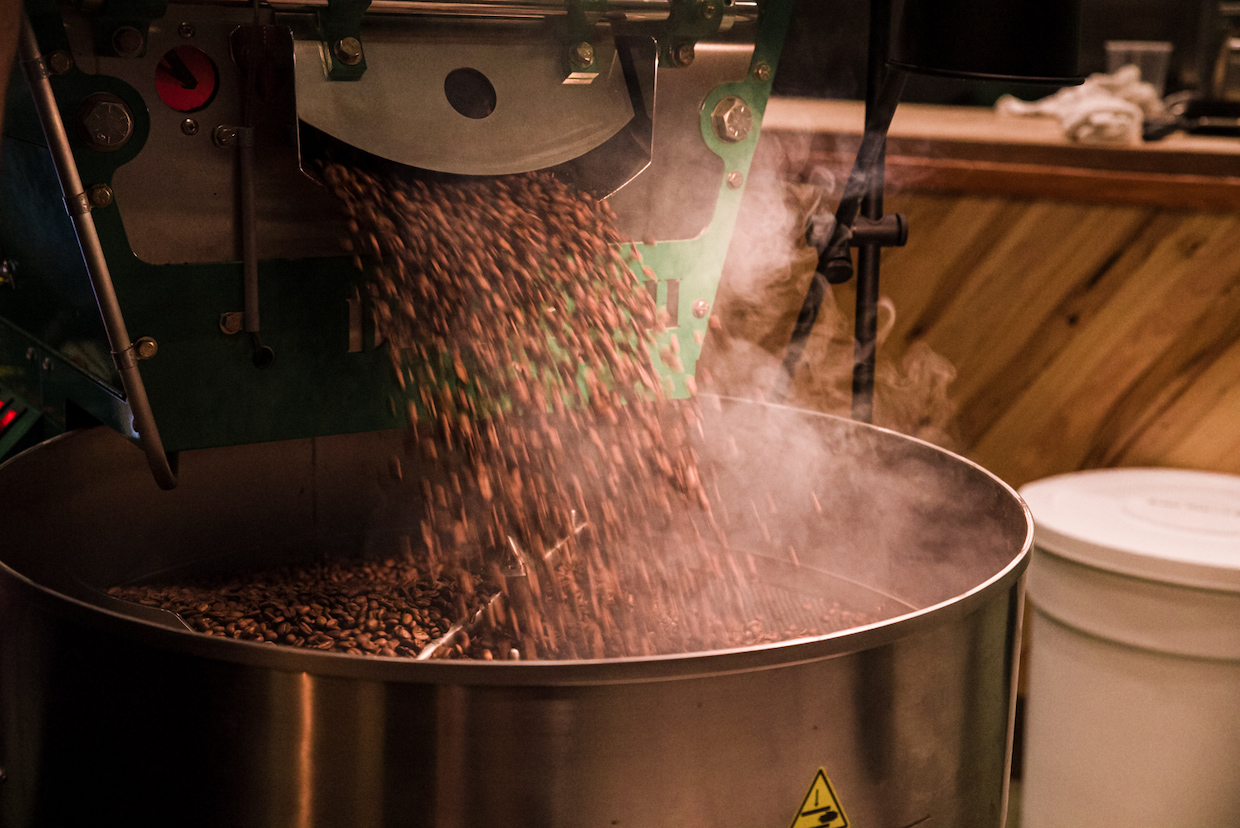 It was in March, about a month after Russia first invaded Ukraine, that the company launched a charity blend called Slava Ukraine, featuring 8-ounce bags of coffee from the El Montículo farm in San Agustín, Huila, Colombia, labeled with tasting notes of “varenye berry jam, medivnyk honey cake [and] solidarity.” 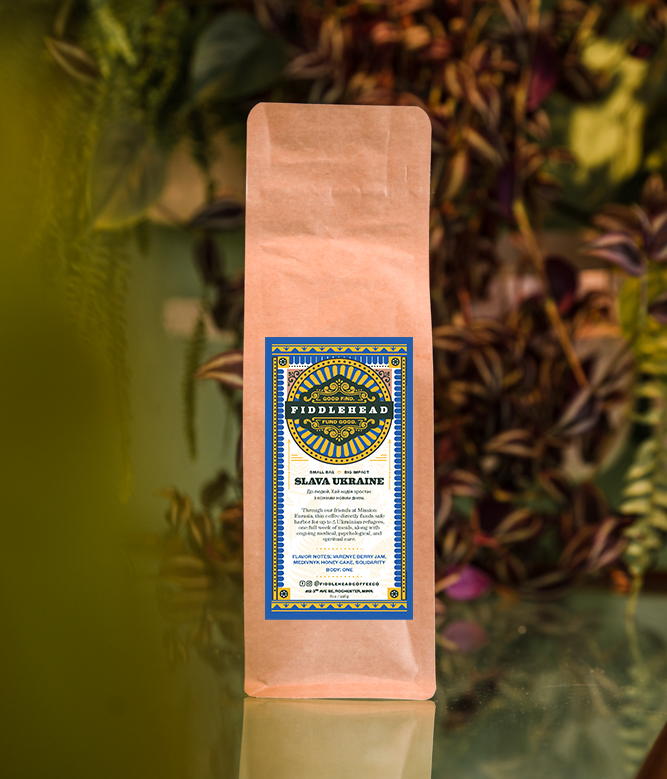 While convincing two other companies to match donations, Fiddlehead devoted 100% of profits from the blend to the relief organization iCare Ukraine, a humanitarian subsidiary of the Christian organization Mission Eurasia that has been supporting nutritional, medical and other basic needs of refugees fleeing conflict zones.

“We’re as inclusive as possible, and that includes a lot of people who don’t like each other right now in American culture,” Phelan recently told DCN. “I struggled with supporting an evangelical organization because I don’t want any money going into buying religious stuff. That’s both not our brand and also not what we’re about, but if people’s religious beliefs are motivating factors to stand bravely in the breach, in the middle of a war, with nothing but a loaf of bread and some medicine, I can look at that with some respect as long as they’re also there to promote the idea of a pluralistic democratic society.”

Before a single bag was sold, the fundraiser was unexpectedly boosted by a last-minute invitation for Fiddlehead Coffee Co-founder Patrick Phelan to appear on the comedic H3 Podcast, which has almost three million subscribers.

“It was primarily talking about my health struggle and having to work through COVID while dealing with a brain tumor and heart failure,” Phelan told DCN. “The cavalcade of trauma that’s happened to the entire industry over the last couple of years was really punctuated by serious calamity for me, so we were chatting about that, and then, you know, if I’m going to be talking to three or four million people, of course I’m going to try to do more good in the world than just sell my coffee.” 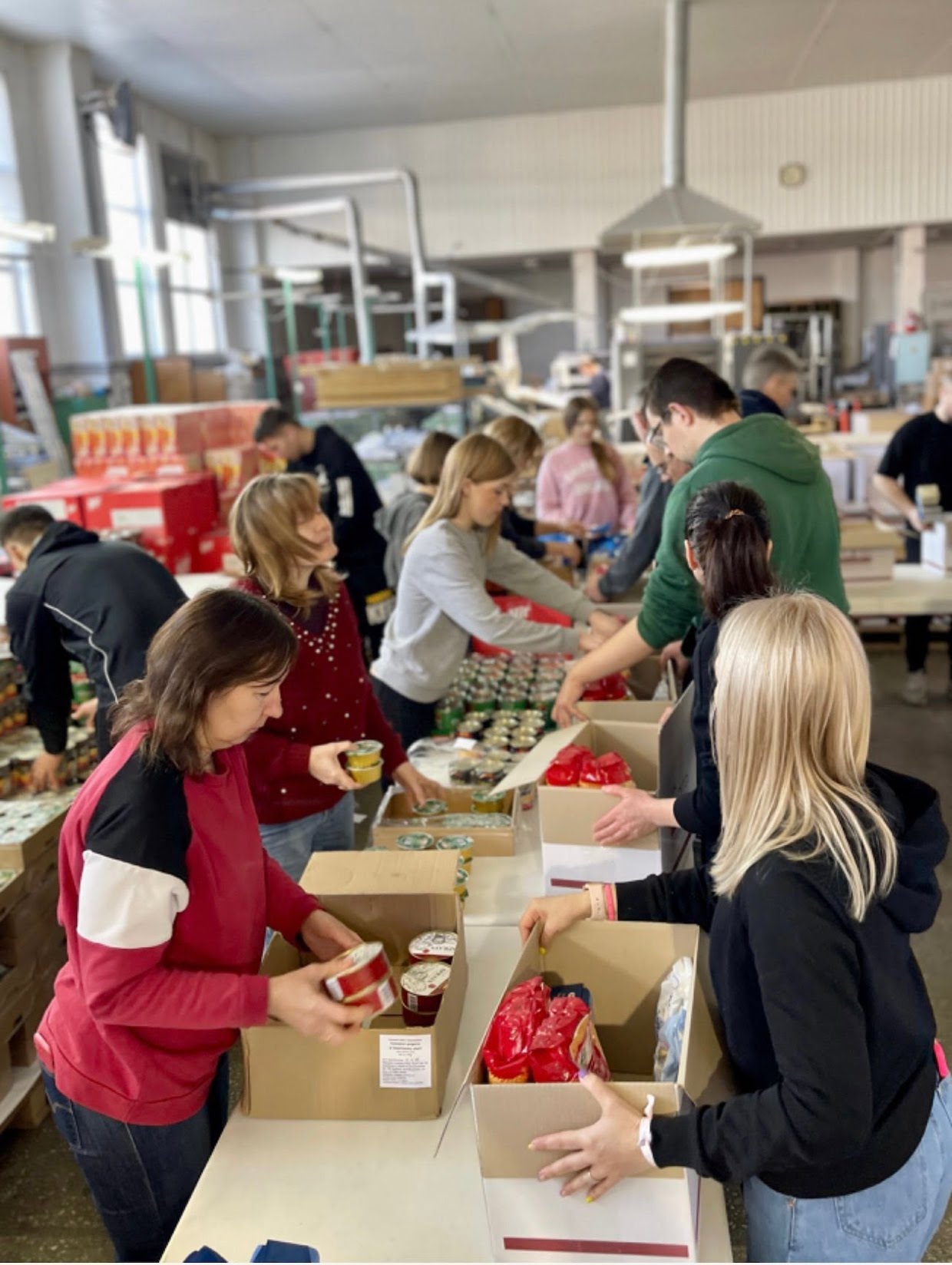 The company hastily put together a page on its website the morning before the podcast aired. Within days, Fiddlehead’s web store traffic increased by 187,000%, according to Phelan.

“What we thought was going to be handled by me and an apprentice roaster turned out to be, like, now we’re a national distribution coffee roastery, kind of overnight,” Phelan said. “Well, not really overnight — after years of really hard work — but then everything tipped and the floodgates broke open.”

To accommodate the dramatic uptick in production suddenly required to fulfill Slava Ukraine orders, Fiddlehead had to clear away some of the seating in its roastery cafe location and continue roasting almost around the clock on its Diedrich IR12 roaster.

Fiddlehead Coffee Roastery Manager Jay Reed led the charge along with Phelan and apprentice roaster Anna McFall, who in 2020 relocated from Oakland, California, after Phelan called her for help upon Phelan’s brain tumor diagnosis. 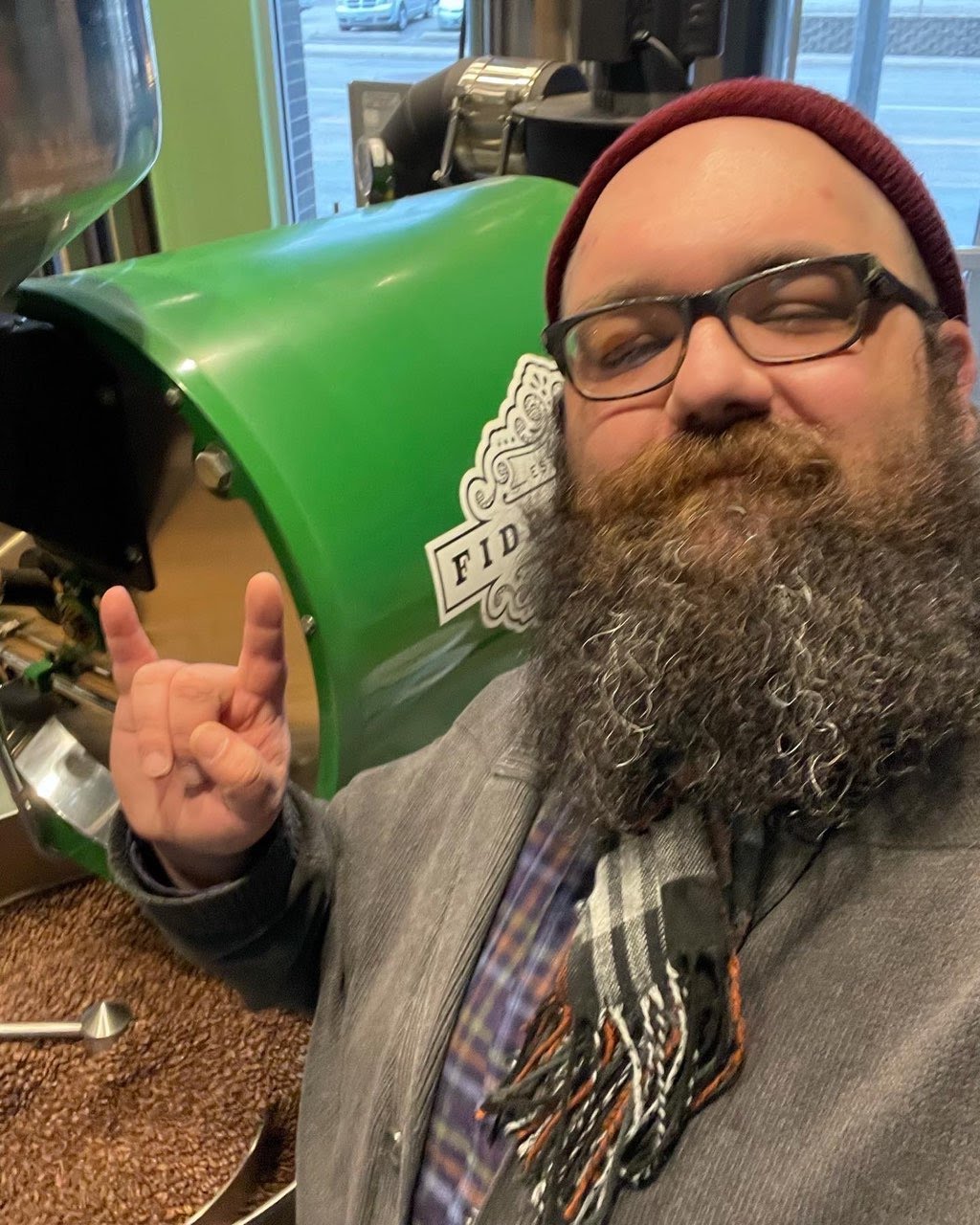 Though the Slava Ukraine coffee is temporarily sold out, the window for donations remains open on Fiddlehead’s website. Numerous other coffee-related Ukrainian support efforts can be found here.

Meanwhile, one of the ongoing ramifications of Phelan’s tumor is a case of tinnitus that causes the internal perception of a thunder-like and sometimes painful noise. Phelan said the gentle rumbling of the Diedrich roaster has served as a balm for that condition, which has imbued the craft with a peaceful, almost transcendental quality.

“The easiest way to elevate your experience of being alive is to approach the things you do every day with more intention and with more meaning,” said Phelan. “When I was roasting the Slava Ukraine and cupping and mailing it all over, it was a completely non-dogmatic, non-religious expression of what a priest does when he’s preparing a sacrament. It became about participating in not just the farmers’ struggles and the upward mobility of the whole industry starting with the farms, but about the human struggles and the struggle for democracy and the struggle for life… It’s happening in Ukraine and in a really extreme and horrific way, but I think in a sense we’re fighting the same battles for inclusive communities and for democracy and for liberty everywhere around the world.”