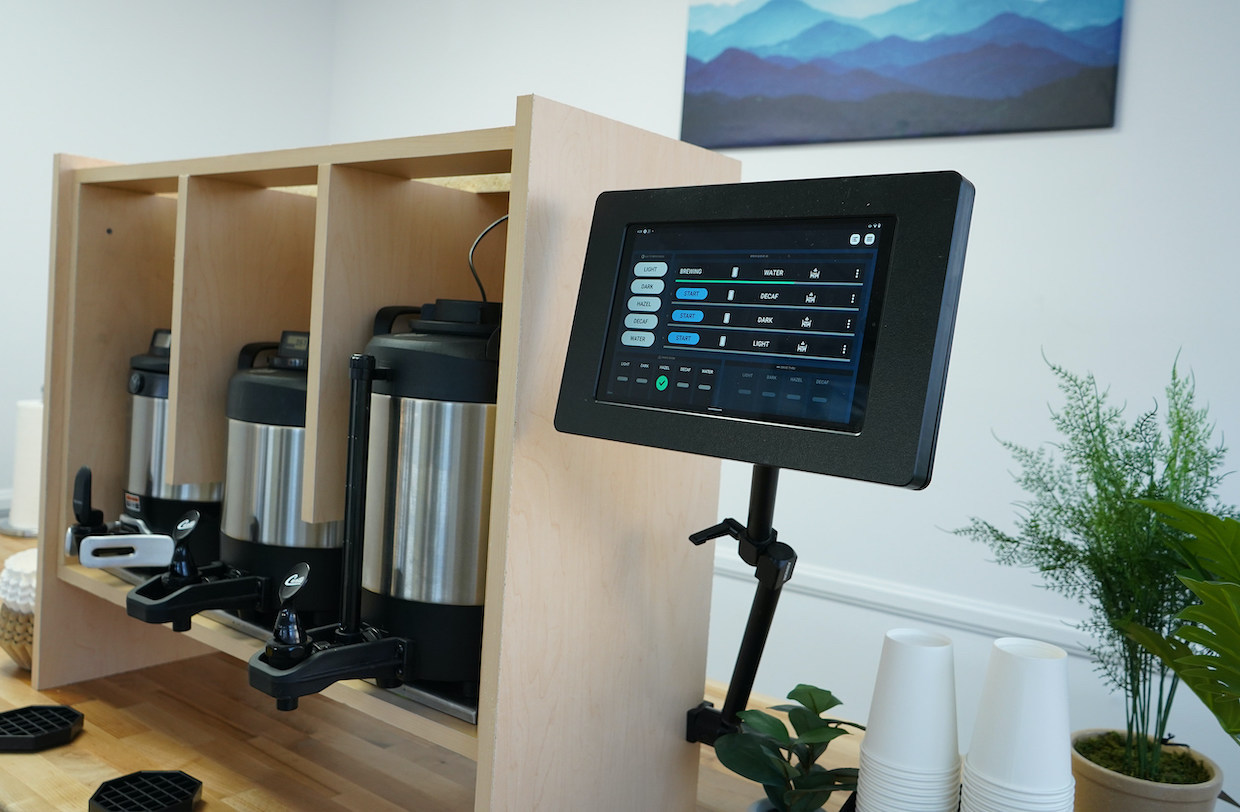 The Pasadena-based robotics maker has already raised more than $50 million through equity crowdfunding and claims to have a Series E funding round of $500 million in the works.

With Panera, the company is testing its first CookRight Coffee system, part of a broader CookRight line that incorporates real-time sensor data, artificial intelligence and predictive analysis into any number of kitchen-related cooking or preparation tasks.

Although the system is not yet proven in commercial coffee retail environments, Miso says it could eliminate the need for manual checks of brewed coffee urns while predictive analysis could ensure a steady flow of freshly brewed coffee.

The system monitors brewed coffee urns for time, volume and temperature of the brewed coffee. A human is still required to respond to Miso’s prompts and execute new brews.

“When we announced the CookRight platform in 2021, we knew we could apply it to various stations at a restaurant as the product developed, and we saw an immediate need for it at the coffee station,” Miso Robotics CEO Mike Bell said in an announcement of the Panera deal.

The financial terms of the partnership have not been disclosed.