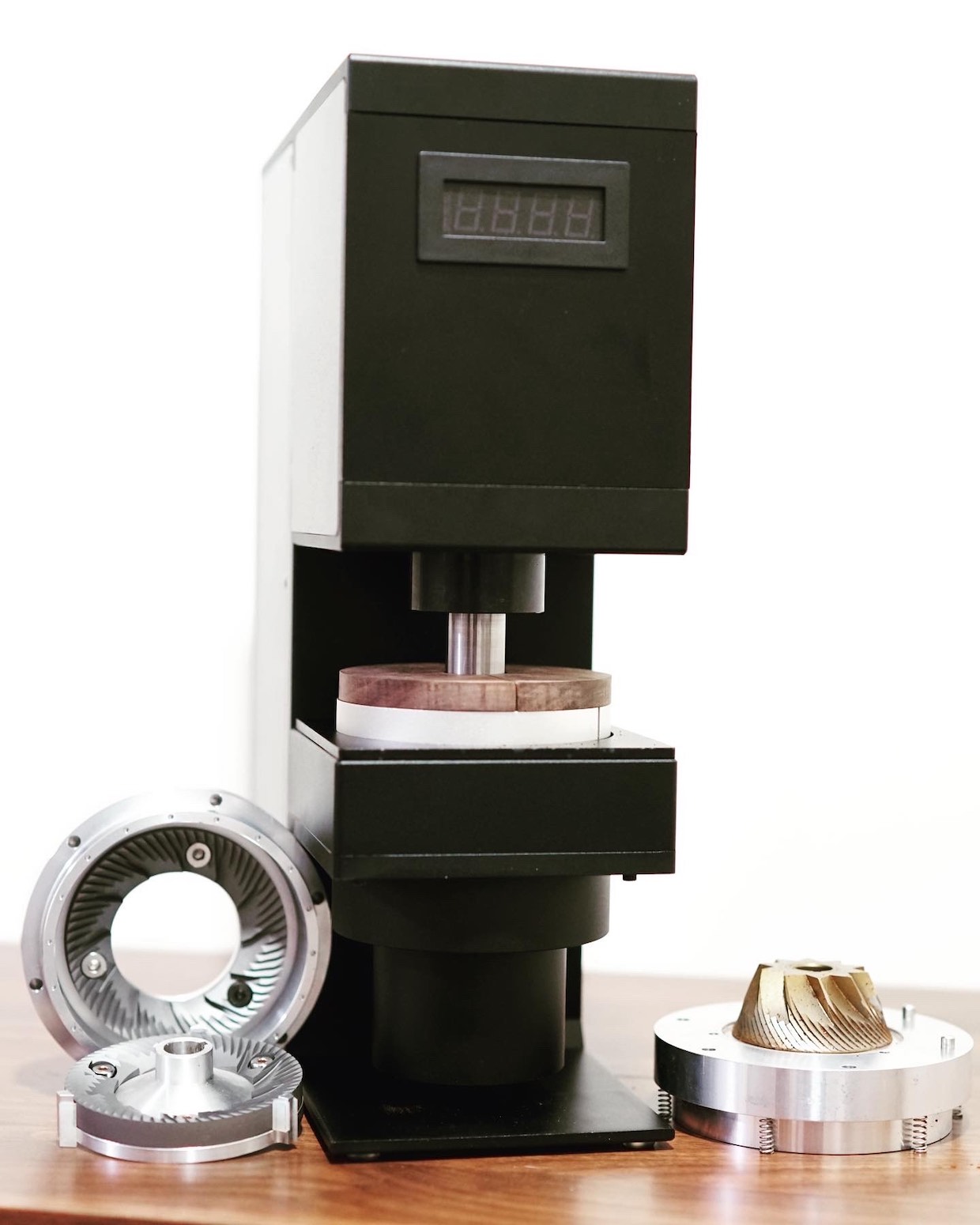 The Wug2 83A grinder with two different burr sets. Images courtesy of Wug2.

If there can only be one high-end grinder at a specialty coffee aficionado’s home coffee station, the eternal question is: conical burrs or flat burrs?

The most diplomatic response so far is coming from Hong Kong-based startup equipment maker Wug2, whose 83A grinder suggests, “Why not both?”

The Wug2 83A system allows for interchangeability between conical and flat burr carriers, with about 10 minutes required to make the swap, according to the company. 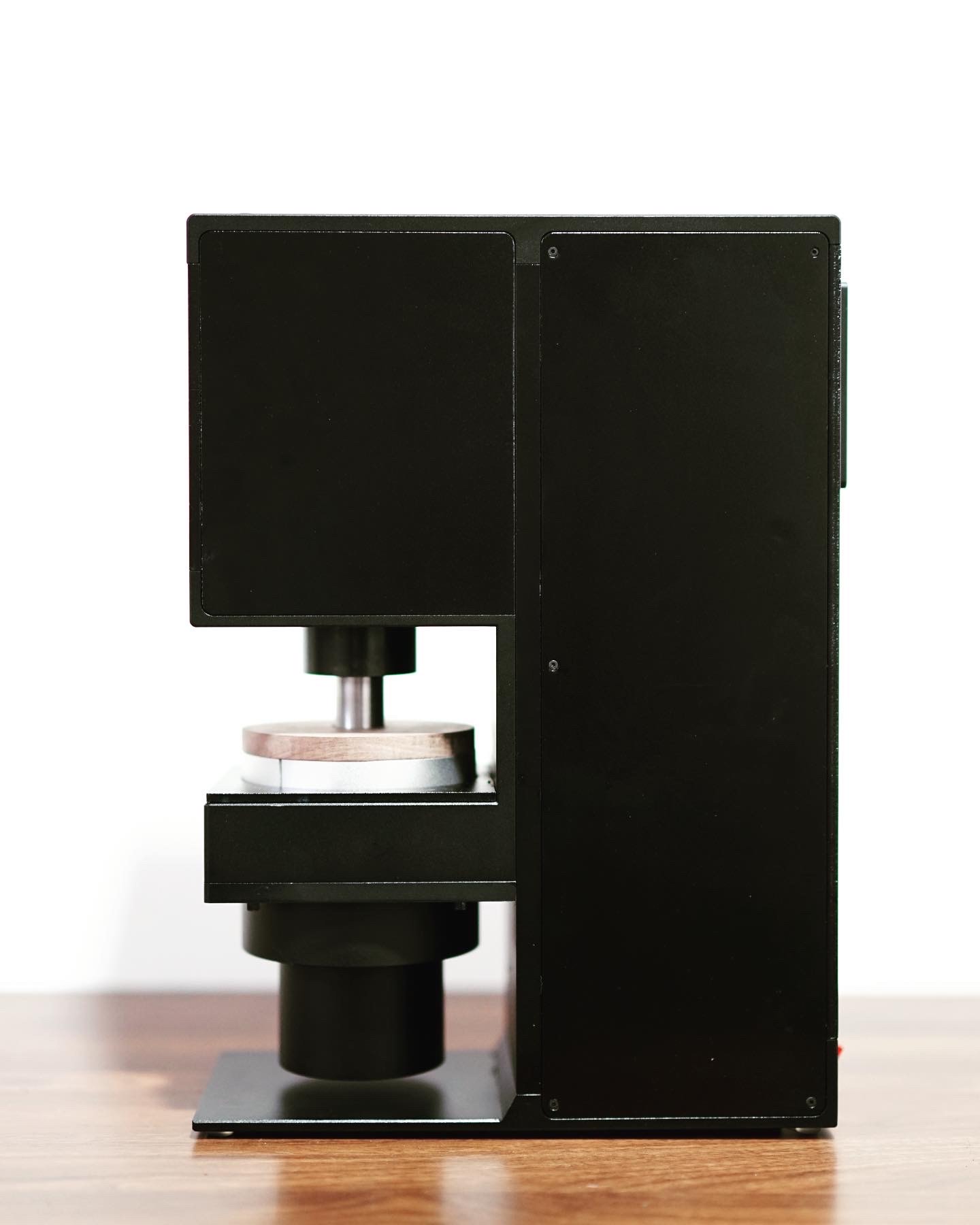 “You always see in [online forums] that people seek opinions on grinder choices based on their brewing method, [implying] that people are not satisfied to use one burr for different brewing methods,” Wug2 Co-Founder Dan Chiu told Daily Coffee News. “Instead of having multiple grinders at home, we believe it is another way to fulfill users’ demands at home by inventing an easy burr-swappable grinder.”

“We don’t believe there will be one burr that can do excellent jobs for all brewing,” said Chiu, whose team assembles and tests each machine in-house. A video showing the serial number and alignment test of each machine is sent to each customer prior to shipping.

Wug2 was founded in 2018 by Chiu and two other mechanical and electrical engineers. Their original project was creating a system for motorizing the HG1 manual grinder made by Weber Workshops. That became the first Wug2 product, the M1, which is also compatible with Weber’s HG2 grinder. 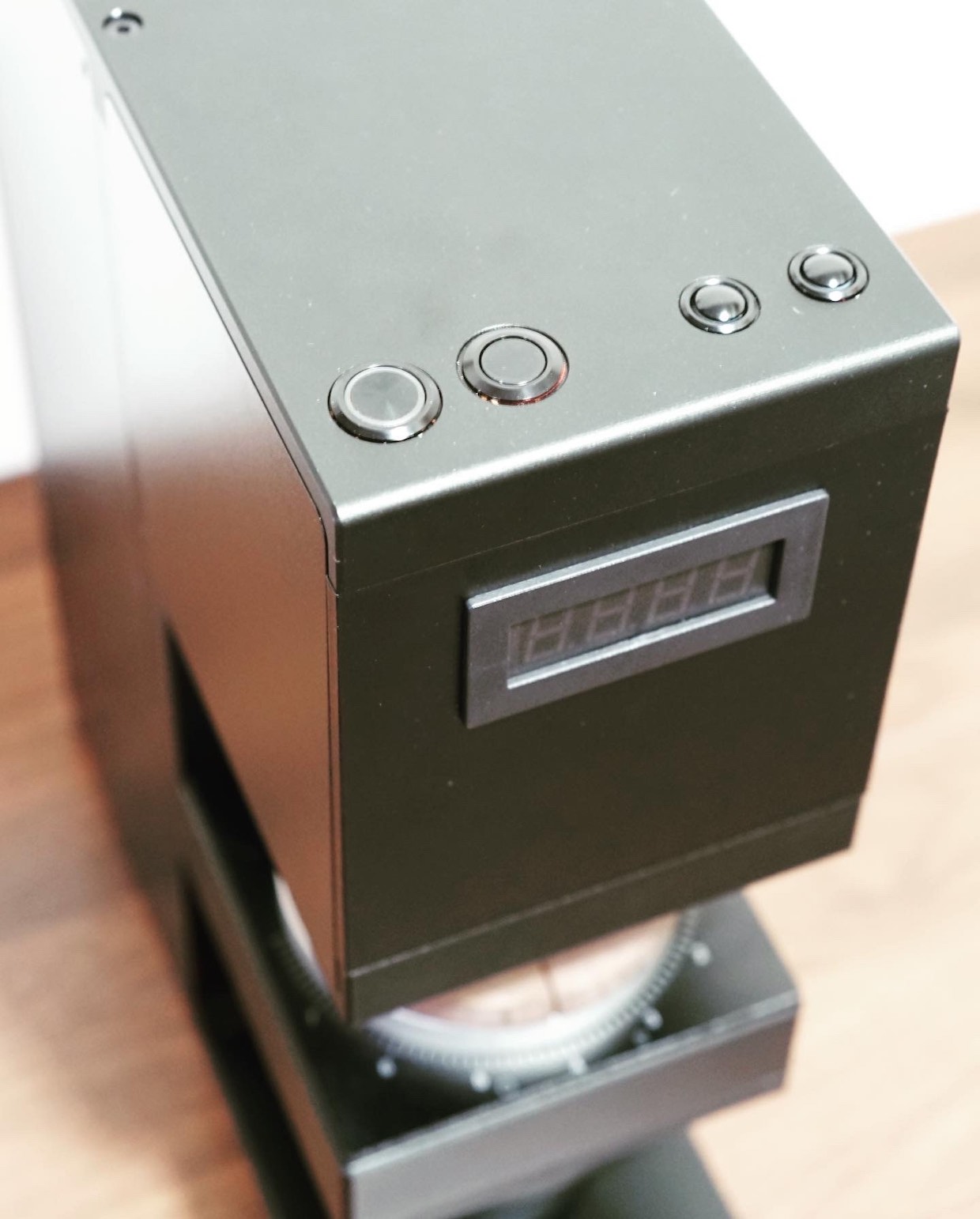 Early last year, Wug2 began working on its first complete electric grinder, resulting in prototypes of the flat-burr-only 83F and the burr-interchangeable 83A. 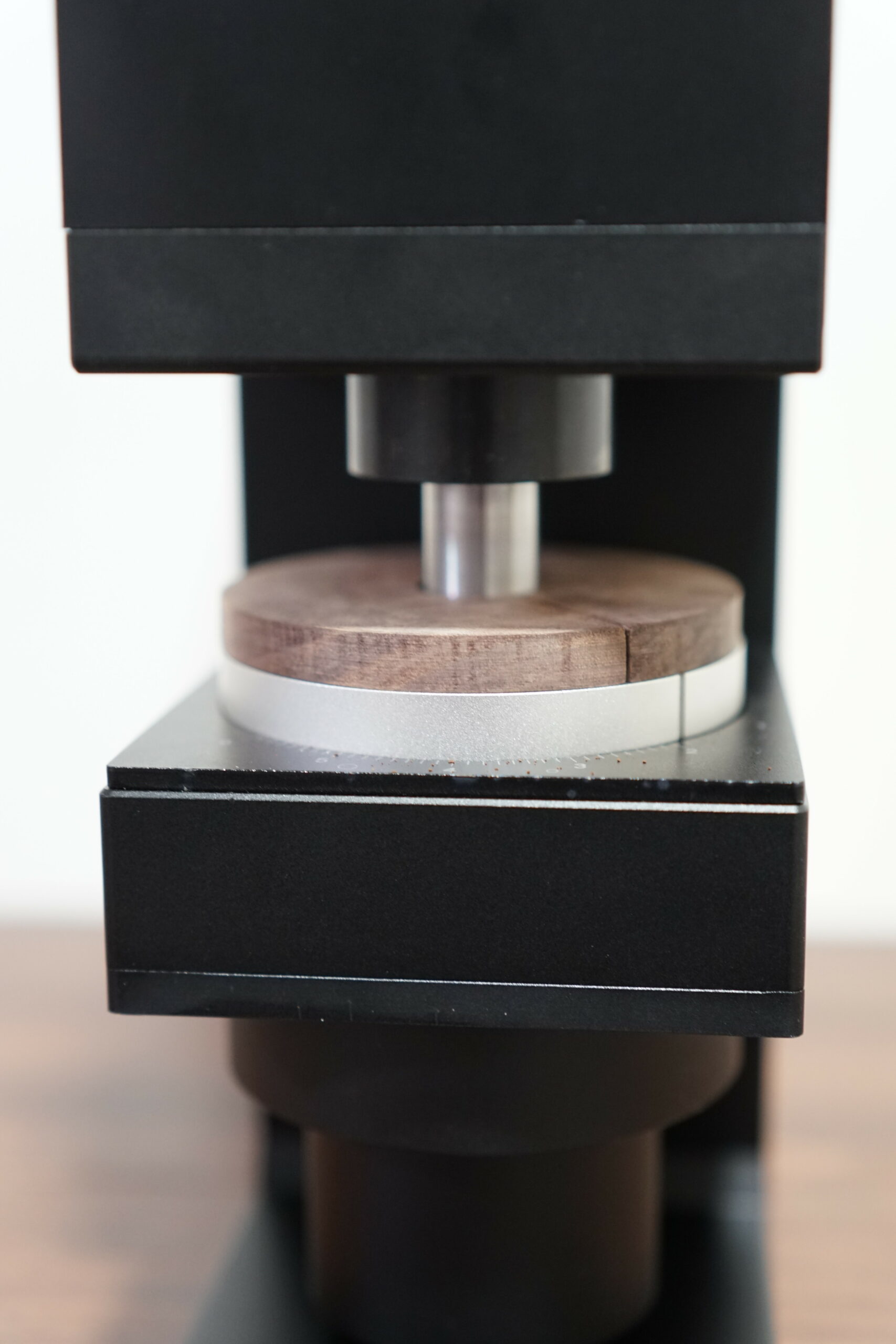 Does your company have news to share? Let our editors know here.