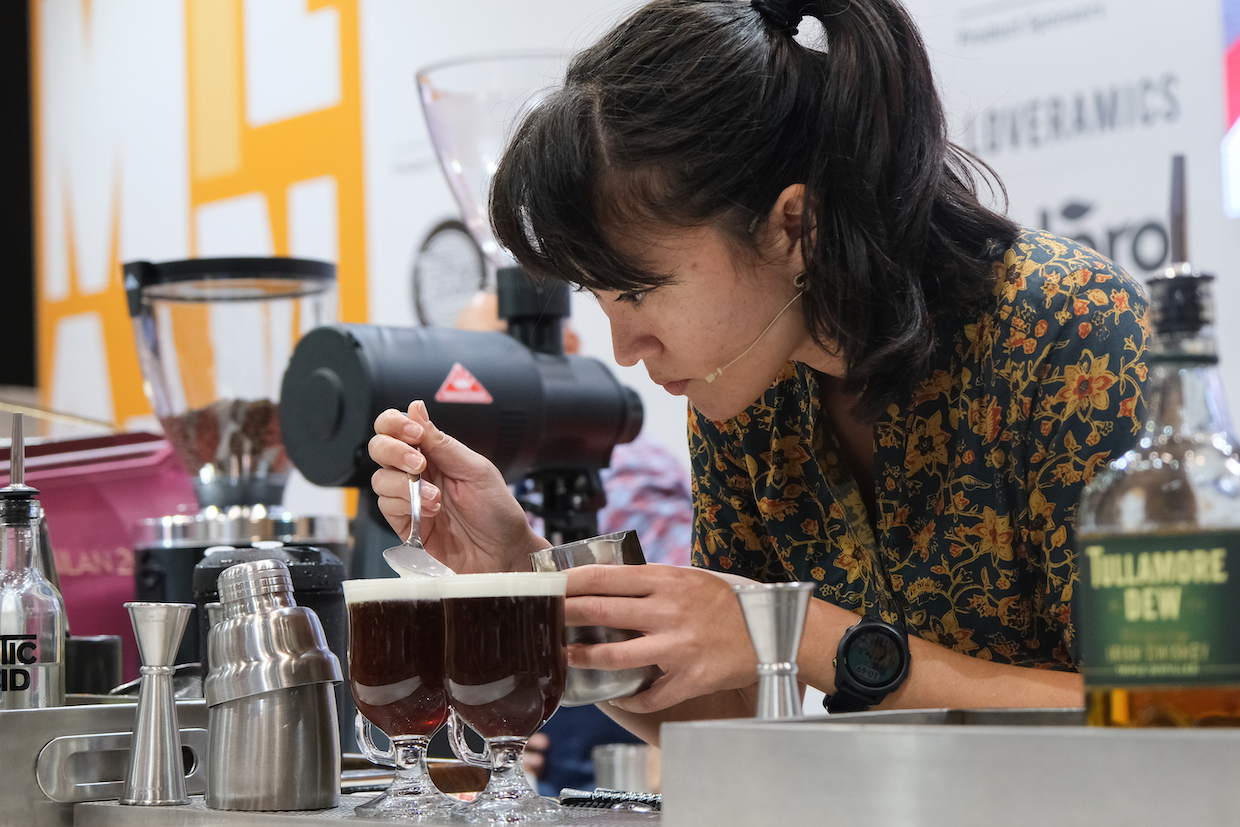 Shayla Philipa of Indonesia competing in the 2022 World Coffee in Good Sprits (WCIGS) Championship in Milan. Courtesy photo by Luca Rinaldi for the SCA.

Three of the Specialty Coffee Association‘s seven World Coffee Championship events will be taking place in Taiwan in 2023. Scheduled to run from Nov. 17-20 of next year, the events will run alongside the Taiwan International Coffee Show in Taipei. 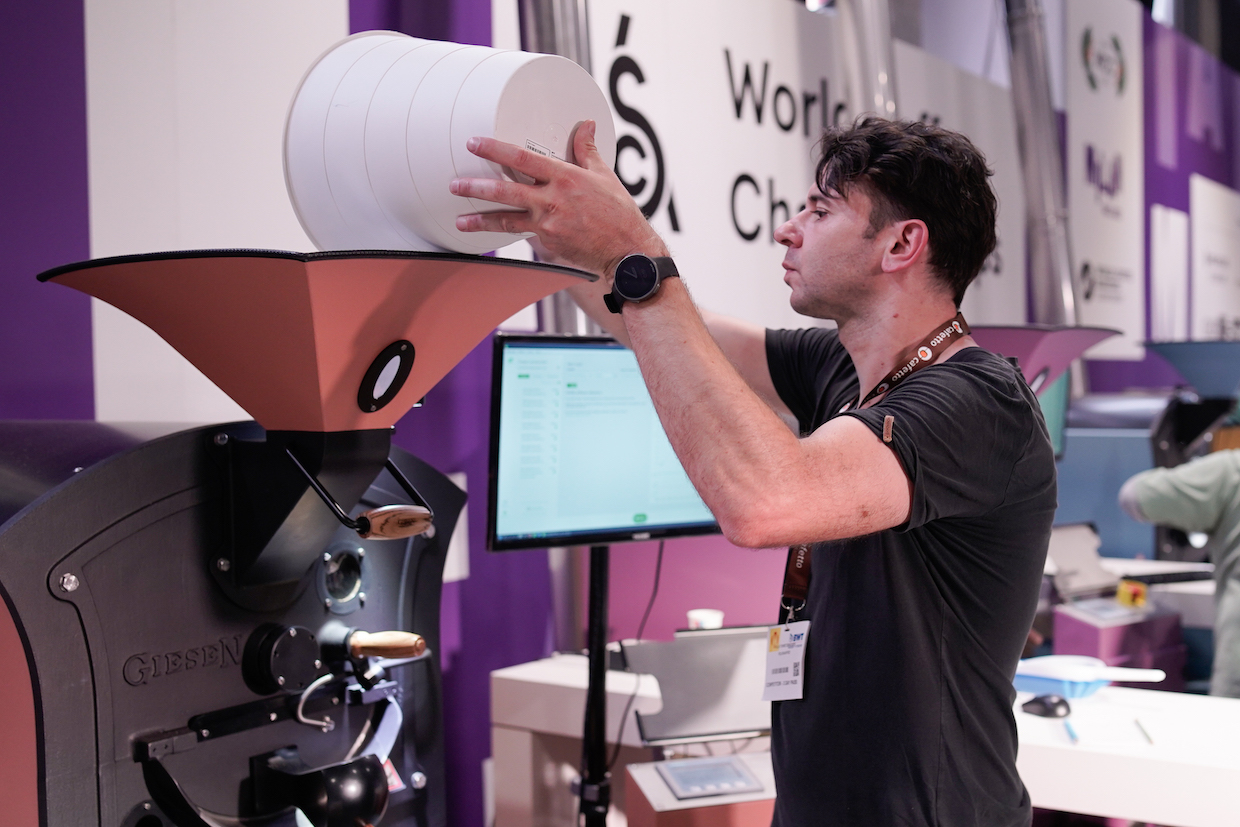 The three events were initially scheduled to take place in Taiwan in 2021, although the program was postponed due to the ongoing COVID-19 pandemic.

The four remaining 2023 World Coffee Championship events — including the Barista Championship, Brewers Cup, Cup Tasters and Cezve/Ibrik — will take place in advance of the Taiwan events in conjunction with the SCA’s World of Coffee trade show in Athens, Greece, in June 2023.

The Taiwan championships are being organized through coordination with the Taiwan Coffee Association, which estimates that there are currently 4,000 coffee roasters in the territory. 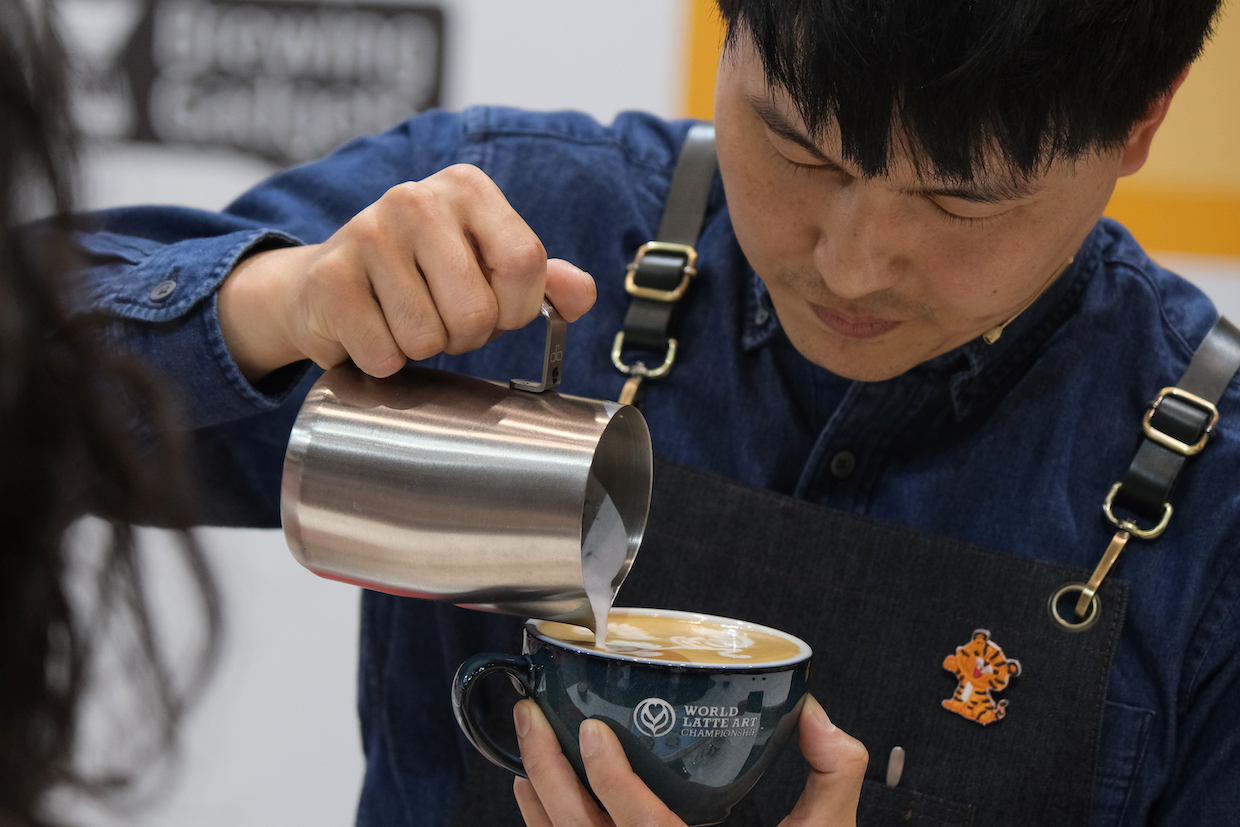 Shao-Sing Lin of Taiwan competing in the 2022 World Latte Art Championship in Milan. Courtesy photo by Luca Rinaldi for the SCA.